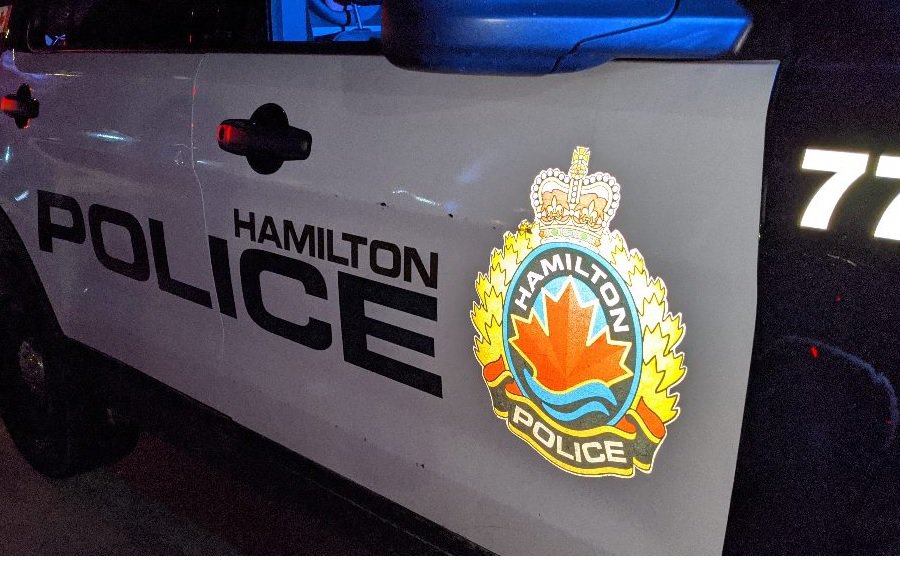 There was a purported targeted shooting on the Central Mountain in Hamilton in the wee hours of on Tuesday, although no significant injuries have been confirmed.

The Hamilton Police have released information on a vehicle used by suspects who fled after shots were fired in the area of Towercrest Dr. and Upper Wellington St. in Hamilton shortly after 1 a.m. on Nov. 1. In a statement sent late in the afternoon, HPS said that it is presently looking for a black Jeep Grand Cherokee bearing Ontario marker CEEL 368 and is asking anyone with information to contact investigators. They can also call 9-1-1 or Crime Stoppers.

“At this time investigators have information that this is a targeted shooting,” HPS said.

There are no significant injuries reported to police at this time and checks at local hospitals produced negative results.

Detectives are asking residents of the neighbourhood to review their security cameras between the hours of 12:30 a.m. and 1:30 a.m. on Nov. 1 for any suspicious activity and to contact police. Anyone who was driving in the area in that timeframe who has dash camera footage that would be suitable for review is also asked to contact investigators.