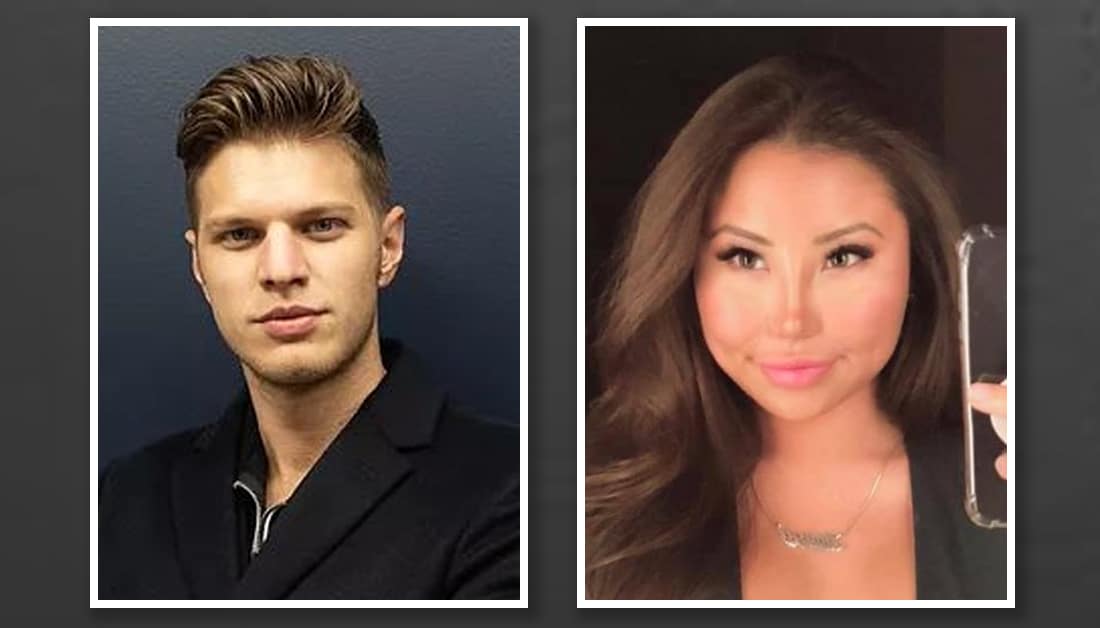 Hamilton Police announced Thursday (Mar. 4) that arrest warrants have been issued for two suspects involved in the Tyler Pratt homicide and the attempted murder of a second victim.

Both suspects reside in Toronto and police believe they have left the area.

It’s believed the suspects in the case fled the scene in a new model white Land Rover SUV.

Hamilton Police have recovered the vehicle and are seeking to locate Karafa and Li.

Anyone with information is asked not to approach the individuals and to notify police.

On Mar. 2, police released a photo of the city’s third homicide victim of 2021 as they continue to look for answers to the man’s death over the weekend.

39-year-old Tyler Pratt was fatally shot on the evening of Feb. 28 in Stoney Creek.

Originally from British Columbia, Pratt was found dead from gunshot wounds on a property on Arvin Ave. shortly after 7 p.m.

A 26-year-old woman was also found suffering from serious injuries on the property and was rushed to the hospital, where she remains in serious condition.

During a press conference on Mar. 1, police urged members of the public who might have information to come forward.

They are still working to determine a motive for the shooting and are continuing to search for the suspect vehicle. 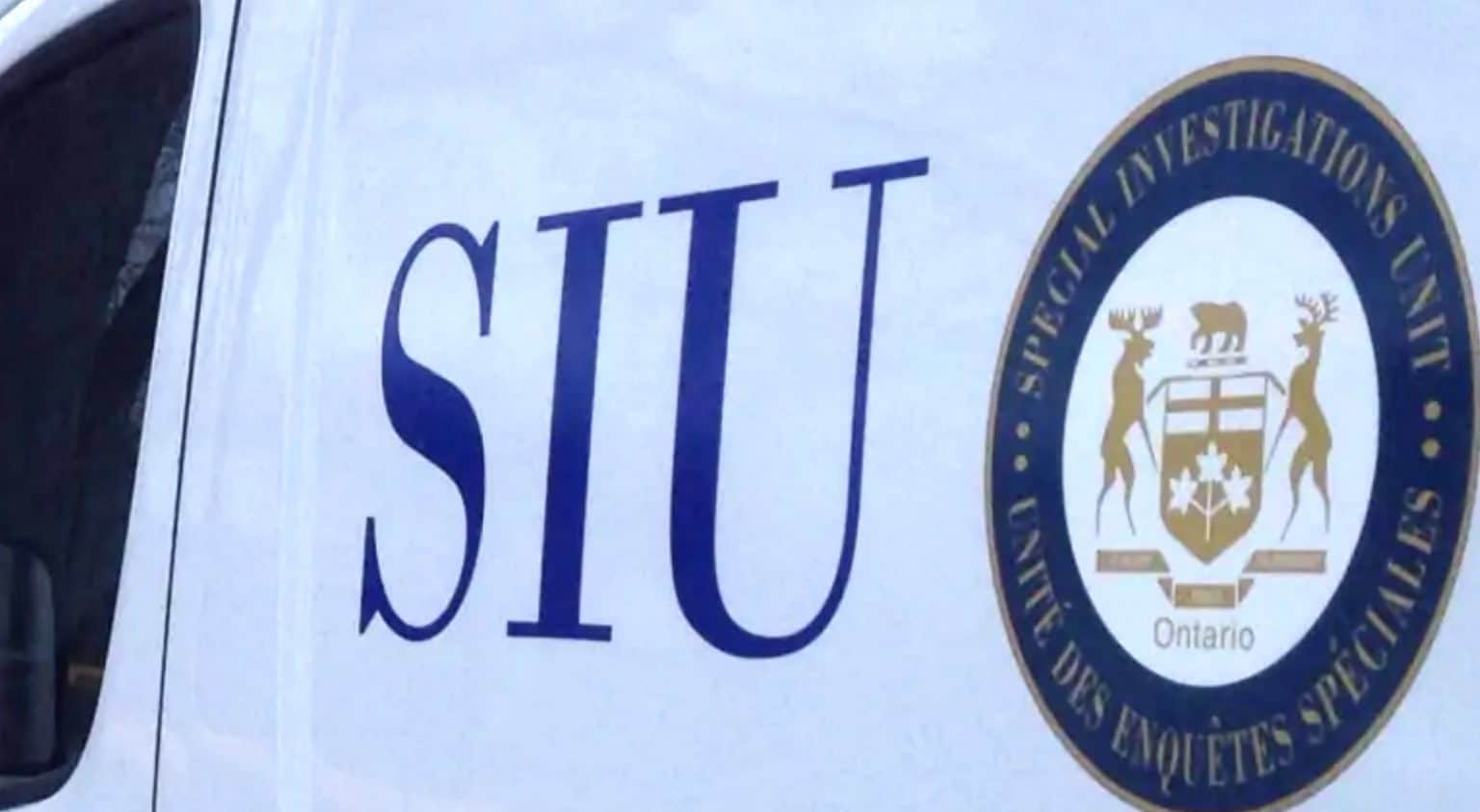