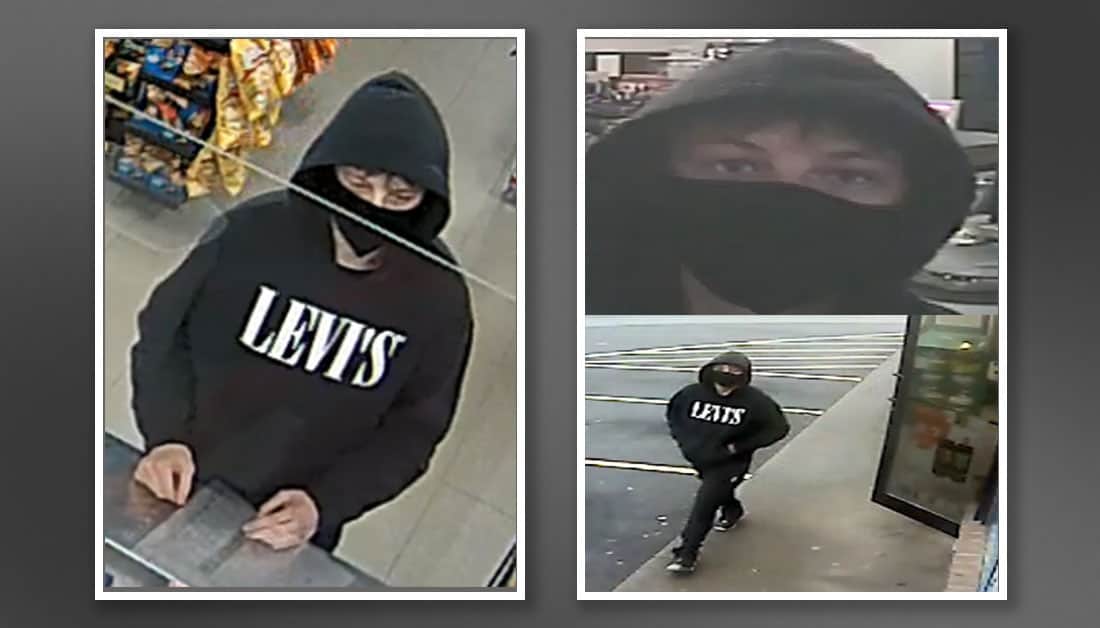 The Hamilton police have renewed their appeal for help identifying a suspect by releasing a photos of the man in question.

The suspect is wanted in relation to a child luring investigation that began early last week. On the morning of May 2, a week ago Monday, a male motorist is said to have ordered a 14-year-old girl to get into his car, a late-model black four-door sedan, in the area of Ottawa Street South and Montclair Avenue.

The child refused and the driver sped away. In the photo released on Friday (May 13), he is shown wearing a black hooded sweatshirt with “Levi’s” in white lettering with black jeans. As previously described by the victim, he has blond hair and dark eyes.

Hamilton Police continue to appeal for assistance in identifying a suspect and a suspicious vehicle. 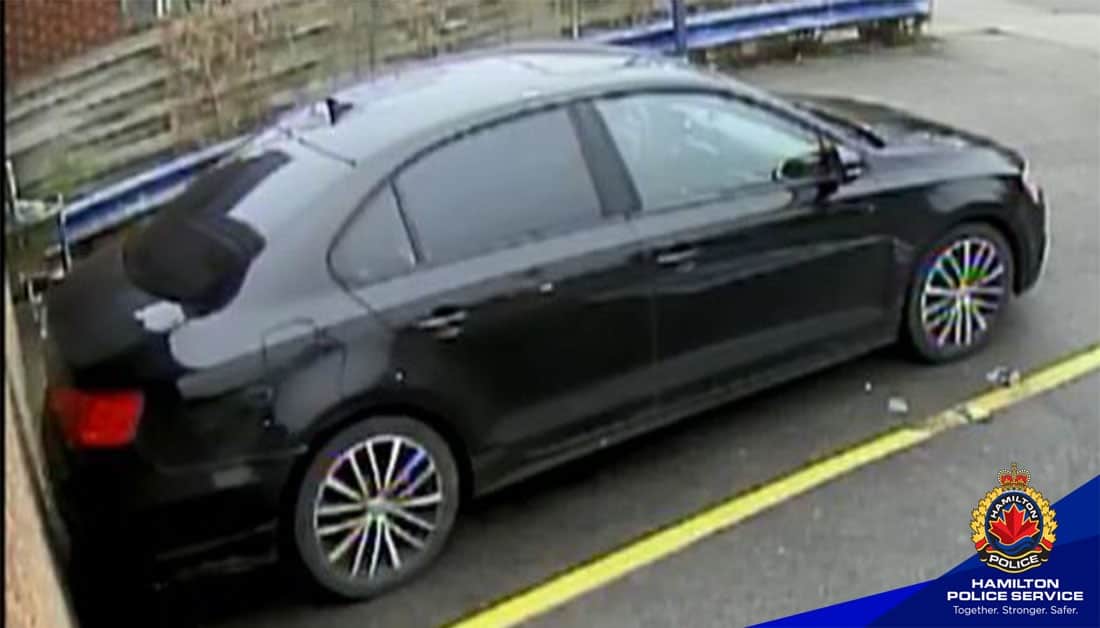 Information may be providedly anonymously through Crime Stoppers at 1-800-222-8477 or online at crimestoppershamilton.com. 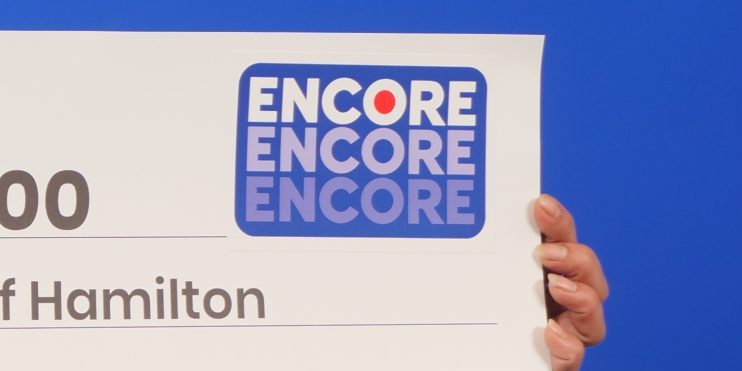 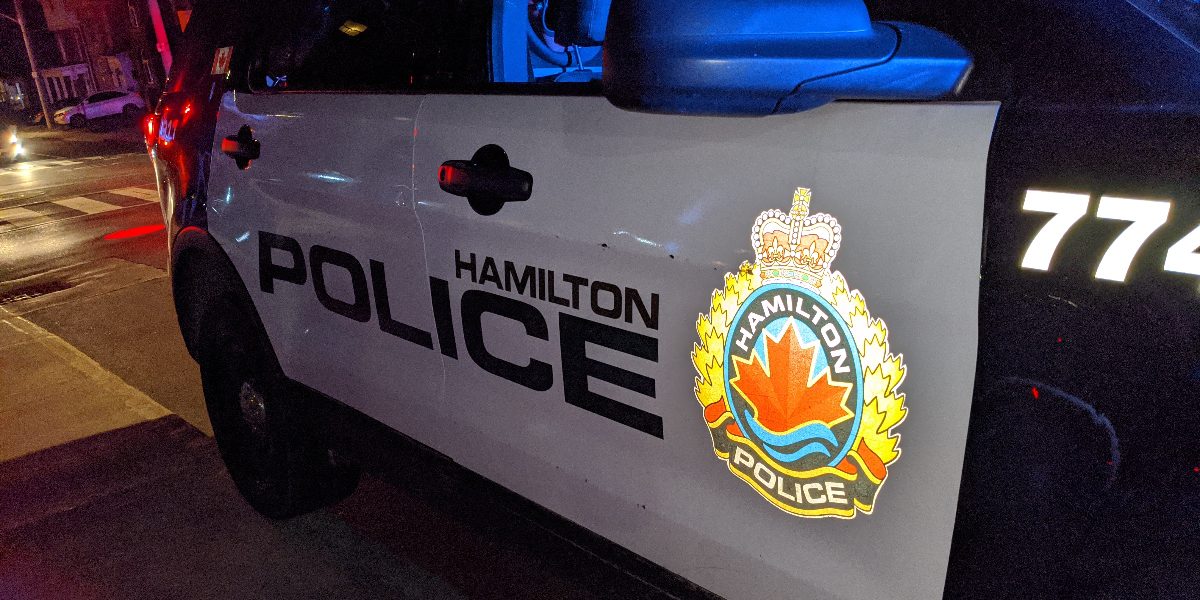