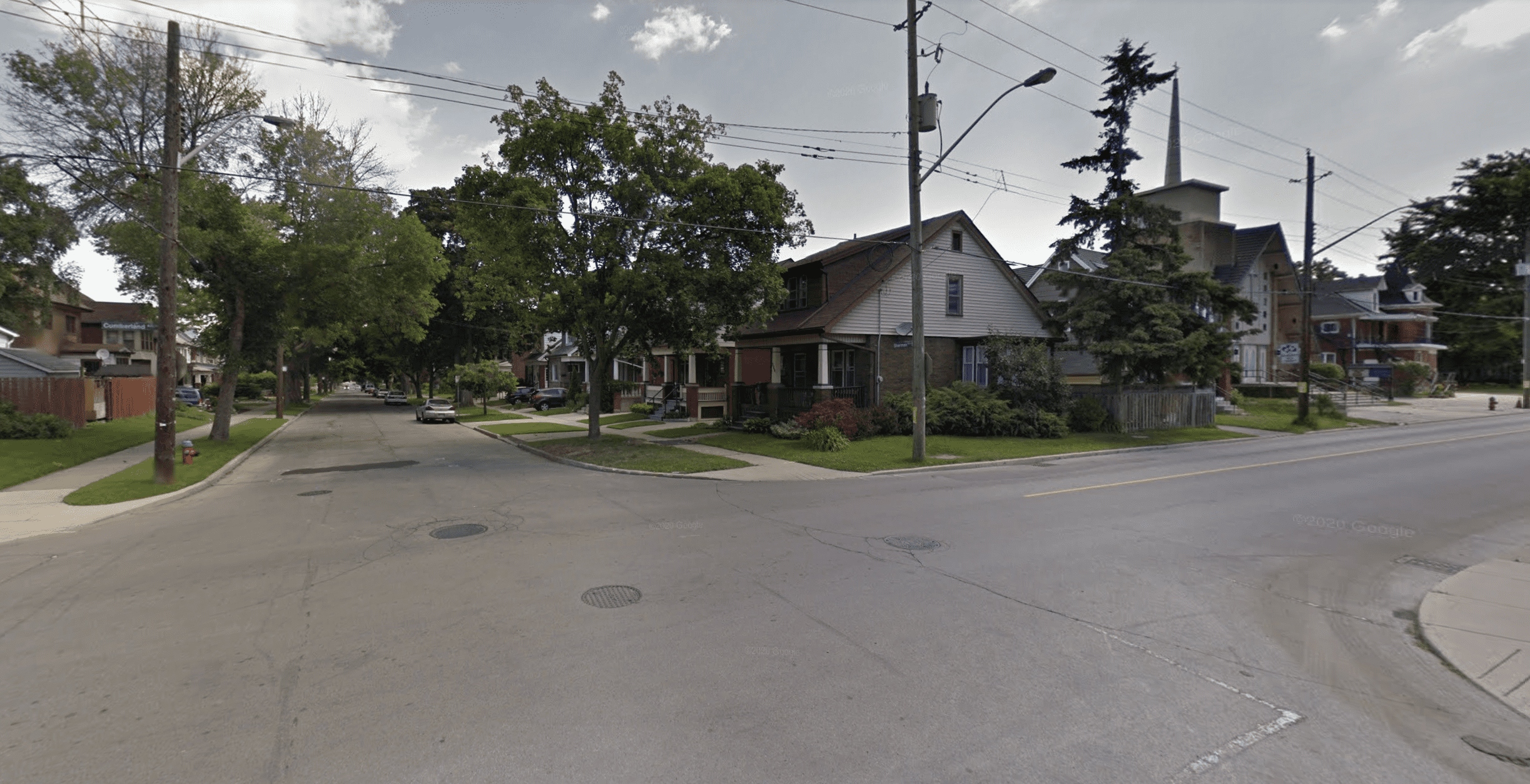 Officers responded to a break and enter in progress at a home in the area of Sherman Ave. South and Cumberland Ave. in Hamilton.

The province’s police watchdog has cleared Hamilton officers after an arrest led to an injured clavicle for the complainant.

The ruling came down Wednesday (Apr. 27) from the Special Investigations Unit (SIU) in relation to an incident on Dec. 28, 2021.

Just before 8:30 a.m., officers responded to a break and enter in progress at a home in the area of Sherman Ave. South and Cumberland Ave. in Hamilton.

On arrival, officers say they located the 26-year-old complainant as he attempted to flee the home using the homeowner’s vehicle.

The vehicle was blocked in by a Hamilton Police cruiser and the complainant attempted to flee on foot; however, he was arrested a short distance away.

During the arrest, the complainant was grounded and received an injury to his right shoulder.

The complainant was later taken to the General Hospital, where he was diagnosed with a fractured right clavicle.

The SIU ruled that the arresting officers’ tackle and series of punches were “legally justified.”

“These, I am satisfied, were designed and delivered to quell the Complainant’s resistance, and would not appear to have been disproportionate to the task at hand,” ruled Joseph Martino, SIU director. “In arriving at this conclusion, I am mindful of the fact that the officers had reason to believe that the Complainant had just taken flight from a break and enter and theft, and therefore had cause to want to arrest the Complainant as quickly as possible.”

“There were no further strikes of any kind after the Complainant was handcuffed,” he added.

The SIU is an independent government agency that investigates the conduct of officials. All investigations are conducted by civilians.