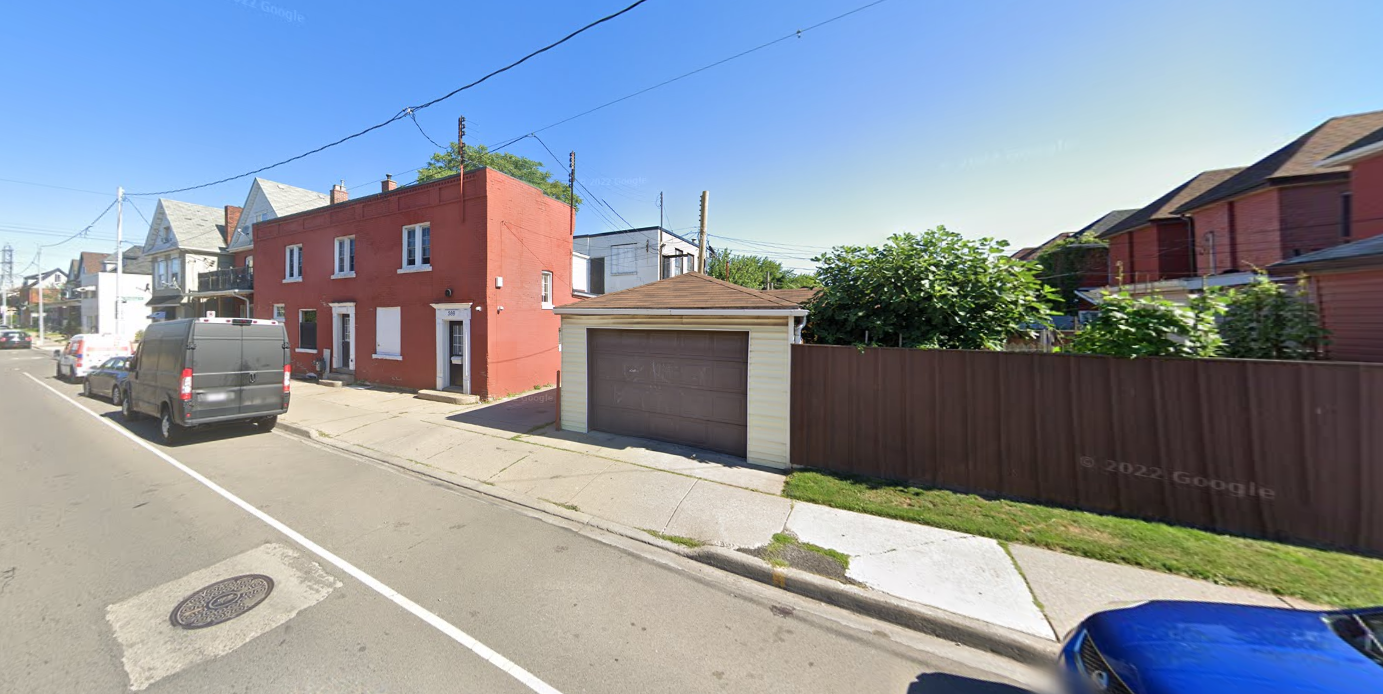 An officer with the Hamilton Police Service has been cleared by the province's police watchdog after the complainant was punched in the face twice and suffered a broken nose in an alleyway off Cannon St.

An officer with the Hamilton Police Service has been cleared by the province’s police watchdog after the complainant was punched in the face twice and suffered a broken nose.

Special Investigations Unit (SIU) director Joseph Martino “found no reasonable grounds to believe” that the officer “committed a criminal offence in connection with the broken nose suffered by a 45-year-old man during his arrest” last July.

According to the SIU report, a patrolling officer attempted to stop a cyclist for improper lighting in the area of Barton and Chapple St., but the man ignored the officer’s demands. Another officer arrived to assist, and eventually, the cyclist stopped in an alleyway south of Cannon St., between Kinrade and Chestnut avenues.

Officers discovered that the man had outstanding warrants for his arrest. According to the report, “a struggle ensued” between the officers and the complainant during the arrest, and one officer punched the man in the nose twice.

Records from Juravinski Hospital revealed that the man suffered a broken nose.

“Director Martino was unable to reasonably conclude that the officer acted with excess when he sought to quickly subdue the man with the use of strikes,” reads the SIU report. “In the end, whether the man’s broken nose was the result of the officer’s takedown or punches, he was satisfied the injury was not attributable to unlawful conduct on the part of the officer involved.”

“As such, there was no basis for proceeding with criminal charges in this case. The file has been closed,” it concludes.

The SIU is an independent government agency that investigates the conduct of officials. Under the Special Investigations Unit Act, the director must collect evidence and consider whether the official has committed a criminal offence.