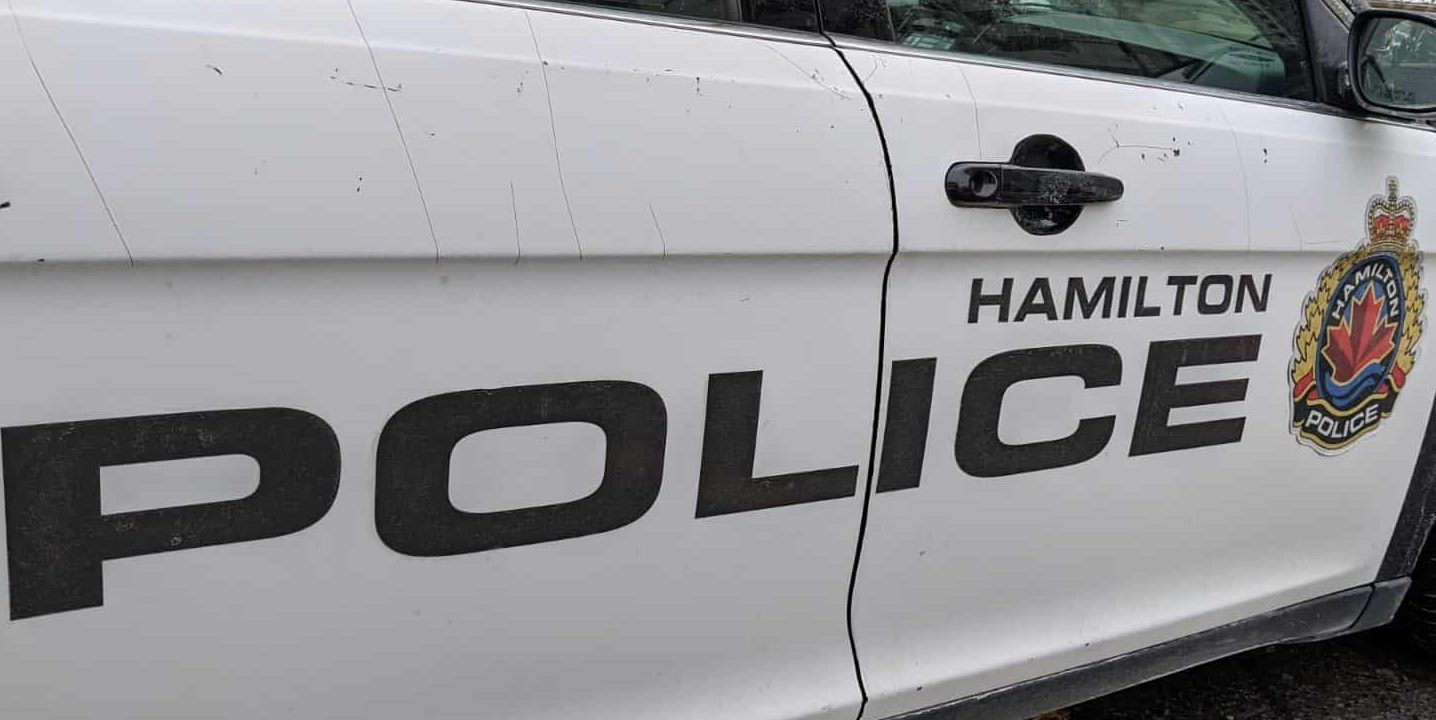 The Hamilton Police Service (HPS) announced Wednesday (Oct. 20) it has suspended one of its officers with pay after he was charged with two counts of sexual assault by the province’s Special Investigations Unit (SIU).

Cst Michael LaCombe, an 18-year member of the service, is scheduled to appear in court to answer for criminal charges on Nov. 9, 2021.

Depending on the conviction under section 271 of the Criminal Code, if found guilty, Cst Michael LaCombe could face anywhere from one to 10 years in prison.

The SIU and HPS did provide details related to the charges.

“As the matter is before the courts, and in consideration of the fair trial interests of the accused, the SIU will not provide further comment on the investigation,” reads an official statement by the SIU. 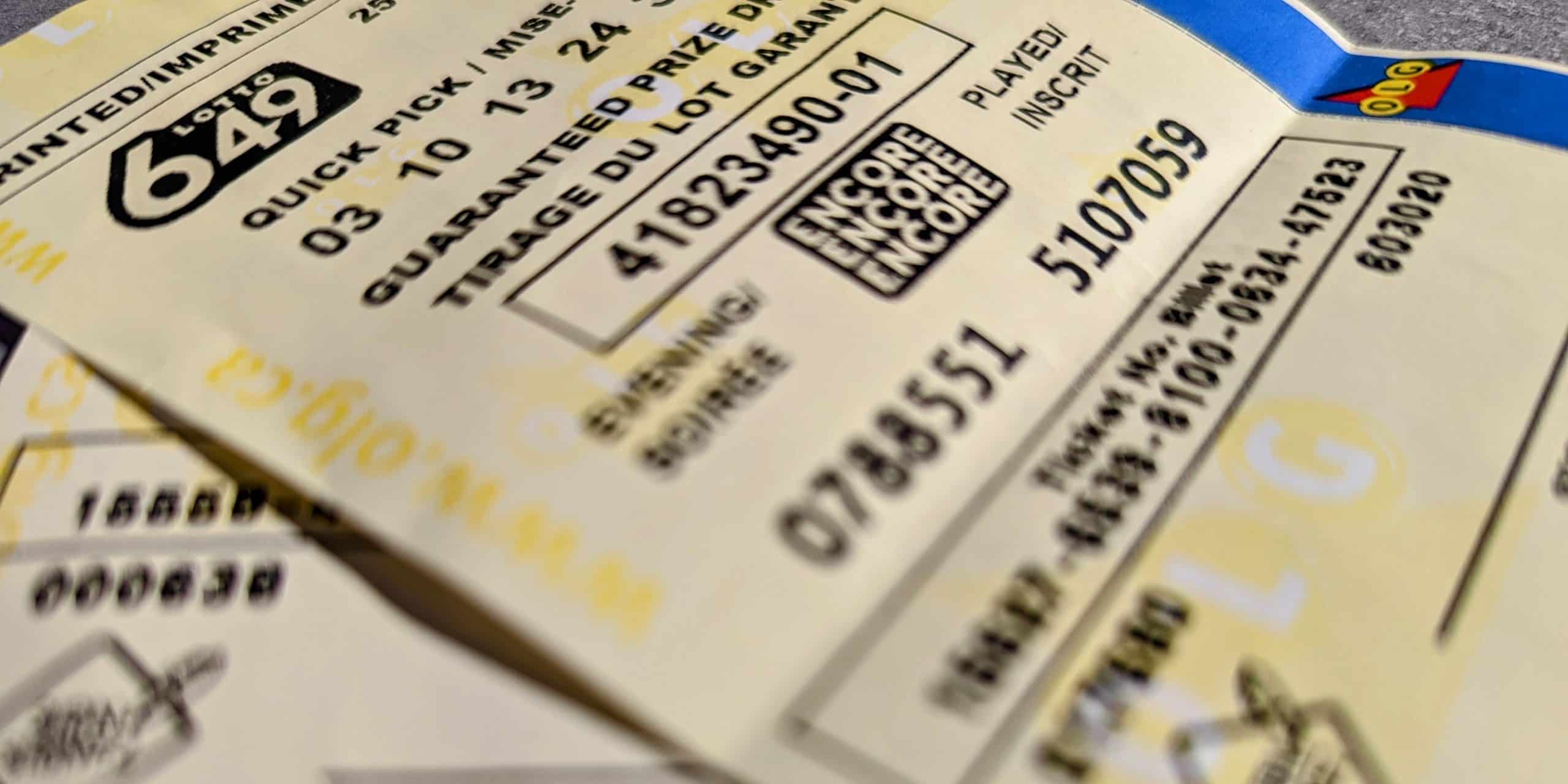