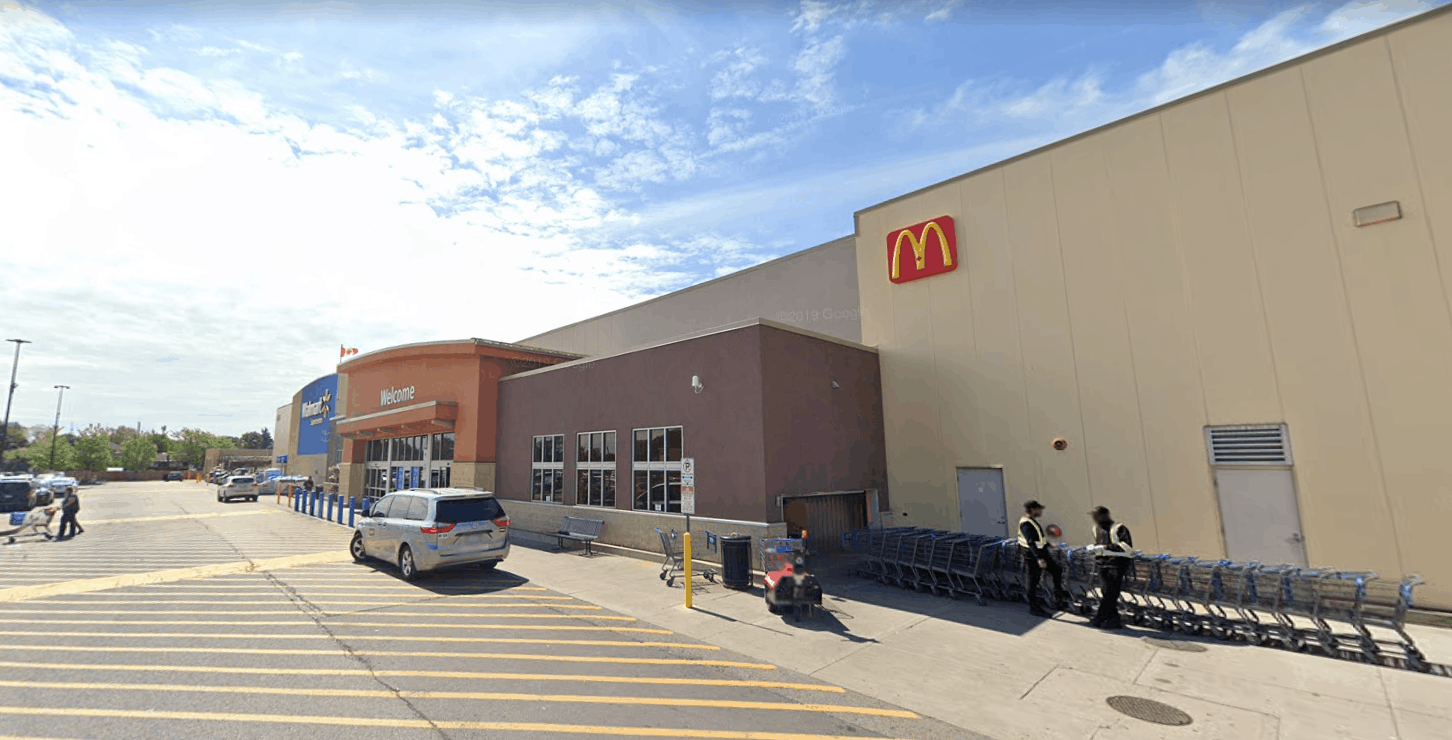 Hamilton Police are looking to identify a woman who is alleged to have struck an employee at mountain McDonald’s location earlier this week after refusing to provide proof of vaccine.

In an email to Inthehammer, Hamilton Police said officers were called to a disturbance at the McDonald’s inside the Wal-Mart on Upper James.

Police were told that a man and a woman inside the restaurant were arguing with staff about COVID-19 vaccine passports.

The woman, who was reportedly not wearing a mask and refused to provide proof of vaccination, settled into the dining area and refused to leave when asked.

While police were en route, the woman is alleged to have struck one of the McDonald’s employees in the face before finally leaving.

No one was seriously injured in the incident.

Police said they are investigating the incident and are looking to identify the woman involved.

She is described as:

Anyone with information is asked to call Hamilton Police.