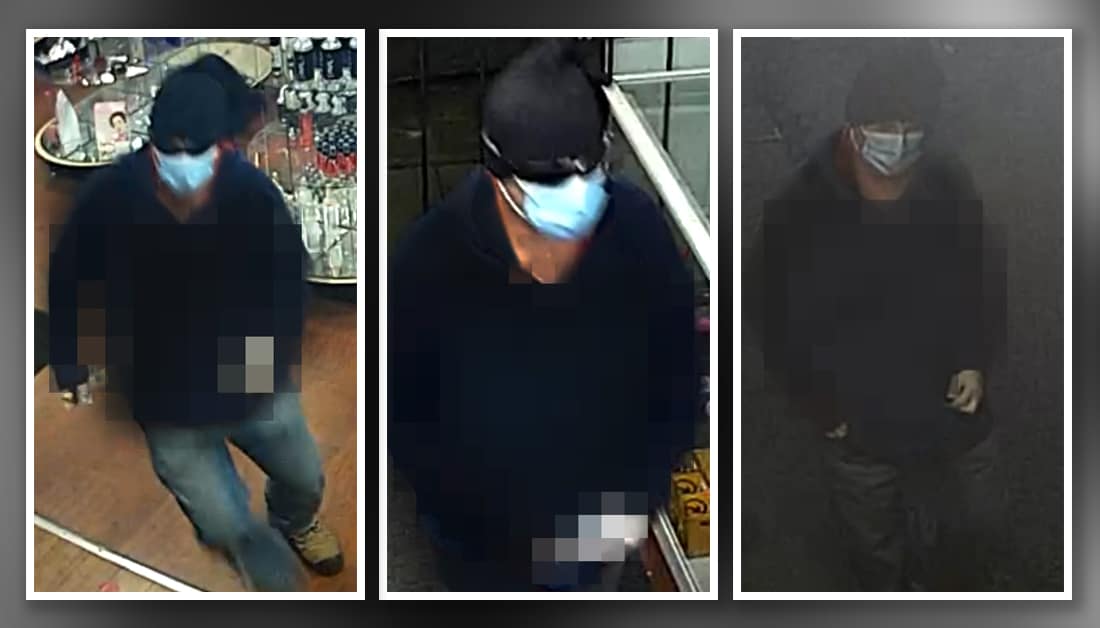 Hamilton Police have released surveillance footage of a suspect wanted in connection to the armed robbery of the Love Shop in the city’s downtown.

Police said they are hoping to identify the man, who they said entered the shop at 11:41 p.m. on Aug. 7, armed with a knife and demanding cash from an employee.

“The suspect fled the area on foot and was last seen in the area of King Street East and West Avenue,” police said in a press release issued on Wednesday (Aug. 25).

“No one was physically injured during this incident.”

Police said they are releasing photos from the incident in question in the hopes that a member of the public might be able to identify him.

When the incident took place he was wearing: 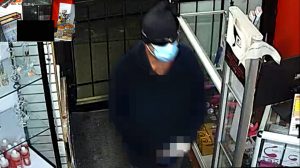 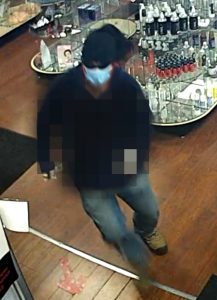 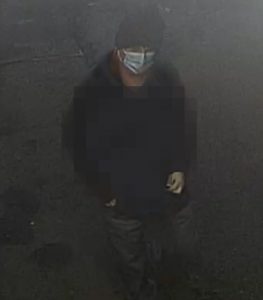