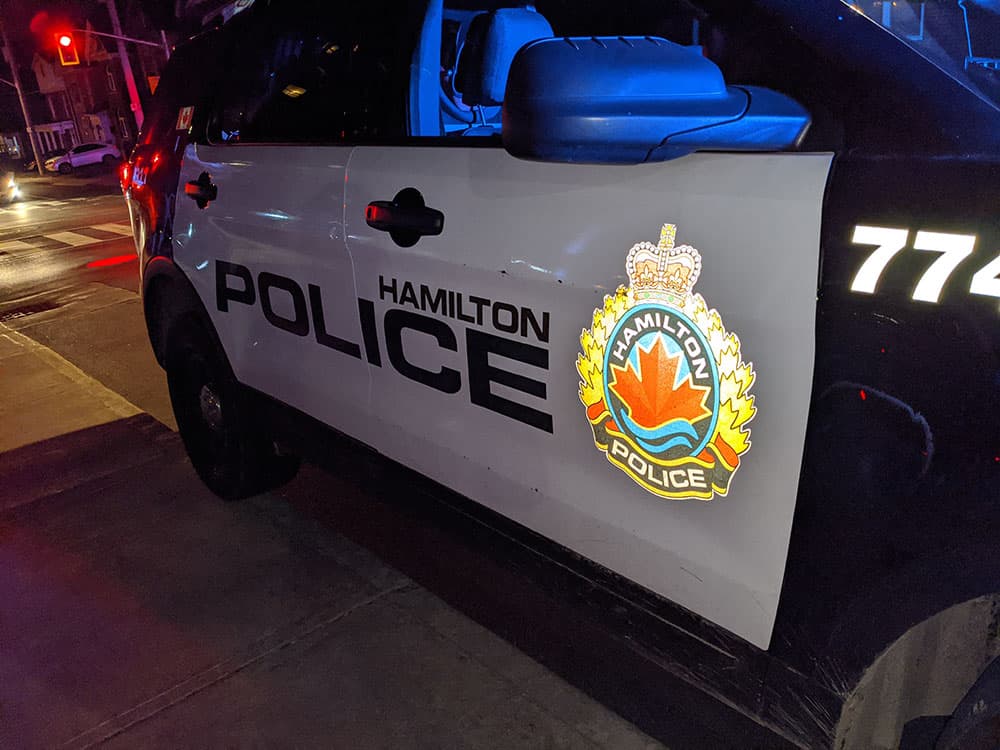 Hamilton Police are investigating the death of a man in his 30s as a homicide.

In a Tweet issued Tuesday morning (Feb. 2) police said the man was found dead Monday in a residence on MacNab Street.

The nature of the man’s death is yet to be disclosed and police said they will be providing a more detailed update later Tuesday.

Hamilton Police are investigating a homicide in #HamOnt after a male in his 30s was found deceased in a MacNab St residence yesterday. More details to be released later today.