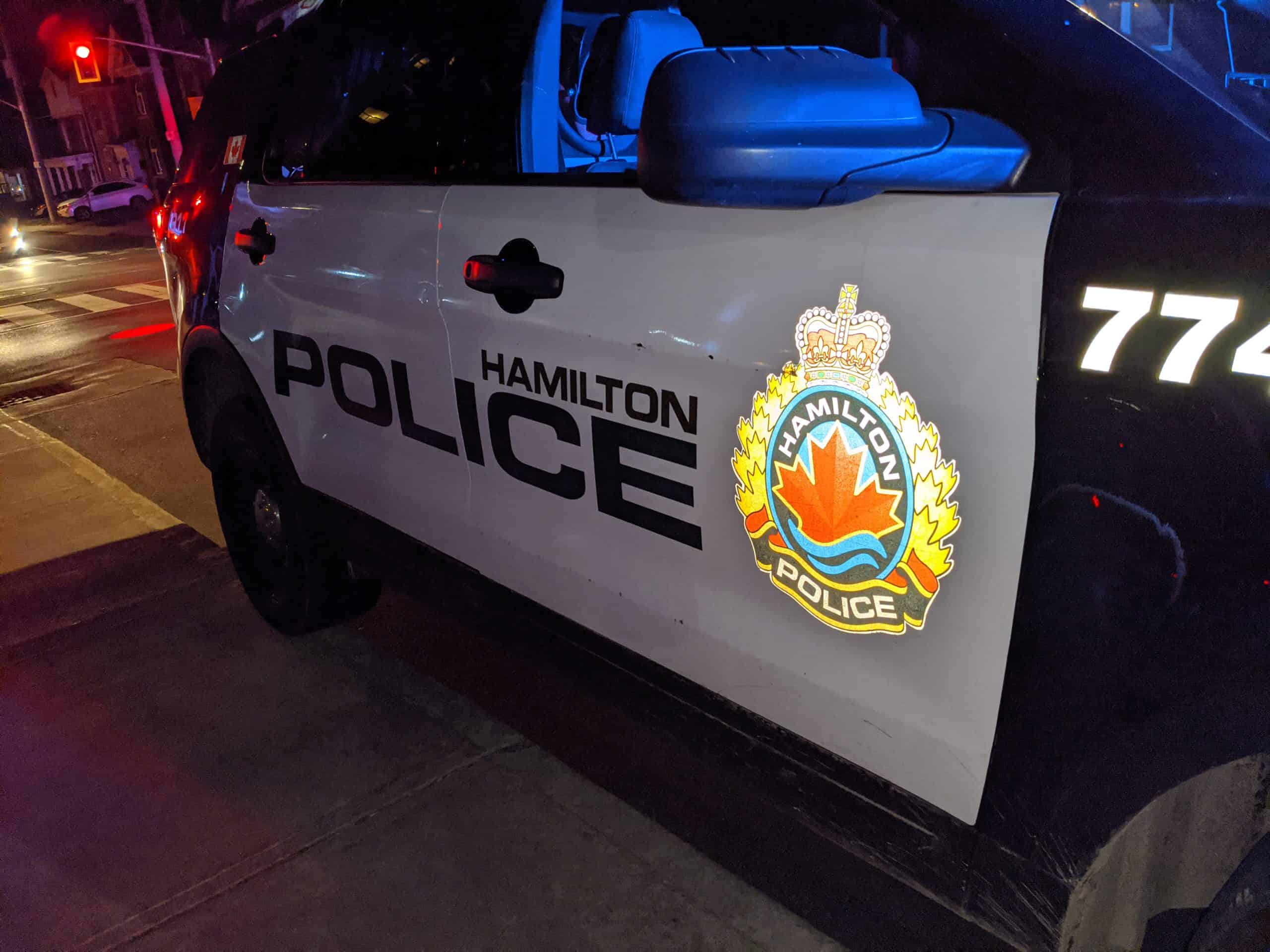 The Hamilton Police Service (HPS) is looking to the public for help in identifying the individual responsible for a stabbing that sent a 47-year-old Waterdown man to hospital with “serious but non-life-threatening injuries.”

The incident occurred Monday (Mar. 22) at around 9:30 p.m. near the intersection of Main and John St.

Police responded after reports of a stabbing. They say the victim was walking with his spouse in the area when the suspect approached and stabbed him multiple times without provocation.

The spouse was knocked to the ground during the incident and she received minor injuries.

The victim was transported to hospital and treated for his injuries.

The suspect was believed to be carrying an “edged weapon” and was last seen fleeing the area, eastbound on John towards Mill St. North.

The suspect is described as a white male with a “darker complexion.” He approximately 30-year-old and stands 5-foot-4 with a thin build and has a “pointy nose.” The suspect was wearing a black, hooded sweatshirt and dark pants.

Police are asking the public to check their security cameras for any suspicious activity.

Expect a police presence in the area as they canvass for witnesses and video surveillance footage.