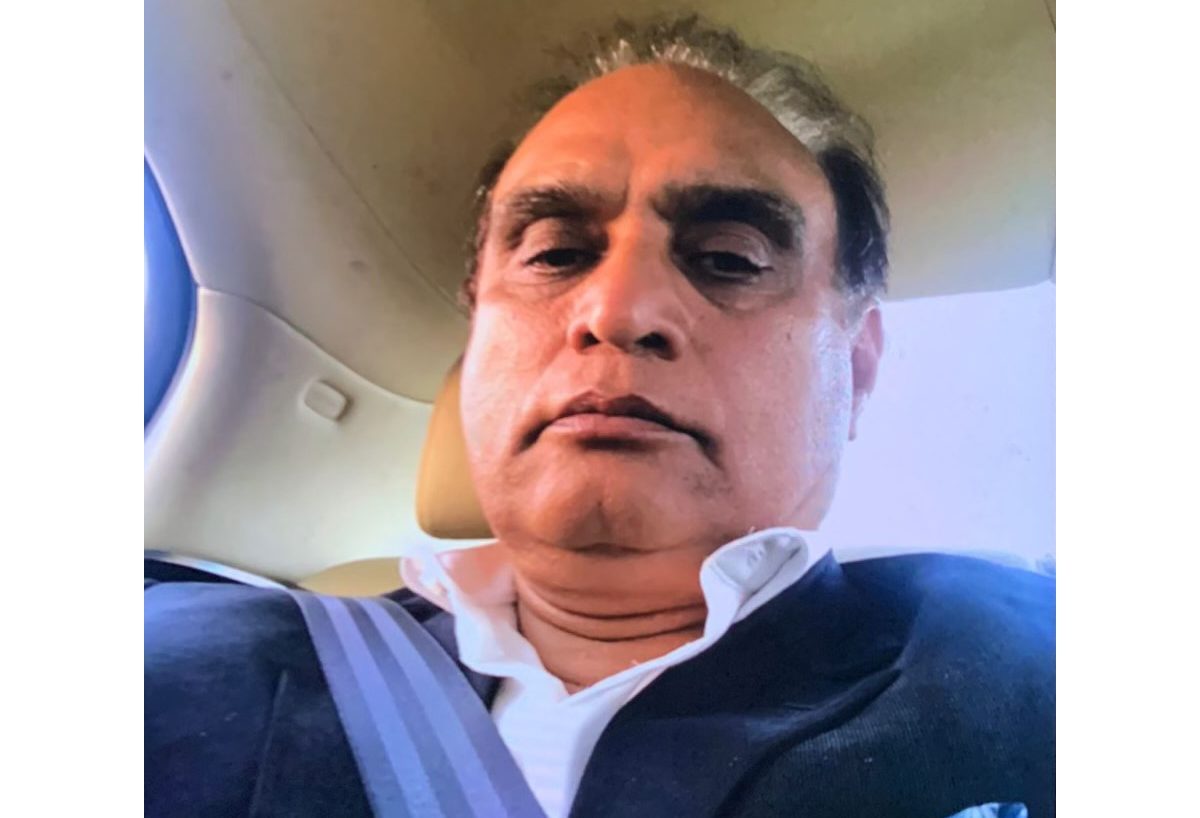 Hamilton Police are searching for Faqir Ali. He was forcibly taken from his Mount Hope home on September 16, 2021. If you have any information, please call 905-546-3863.

Hamilton Police are investigating a double shooting and home invasion in the area of Glancaster and Dickenson Road in Mount Hope.

On September 16, 2021, at approximately 2:55 a.m., Hamilton Police were called to the residence for reports of a shooting. Upon arrival, police found two males in their 20s suffering from gunshot wounds. The males were transported to hospital with life-threatening injuries. One male subsequently succumbed to his injuries. A third male was forcibly taken from the home in a dark SUV.

Hamilton Police are asking for the public’s assistance in locating 63-year-old Faqir Ali. Ali is described as 5’7, 180 pounds, medium complexion, thinning black hair, and was wearing black and white plaid pyjamas bottoms and no shirt when he was taken from his home.

Investigators believe this was a targeted incident.

There will be a large police presence in the area and police are asking the public to stay away.

Hamilton Police Major Crime are investigating. If you have any information that you believe could assist police with the investigation into this crime you are asked to contact Det Lisa Chambers at 905-546-3863.

To provide information anonymously, call Crime Stoppers at 1-800-222-8477 or submit your anonymous tips online at http://www.crimestoppershamilton.com. 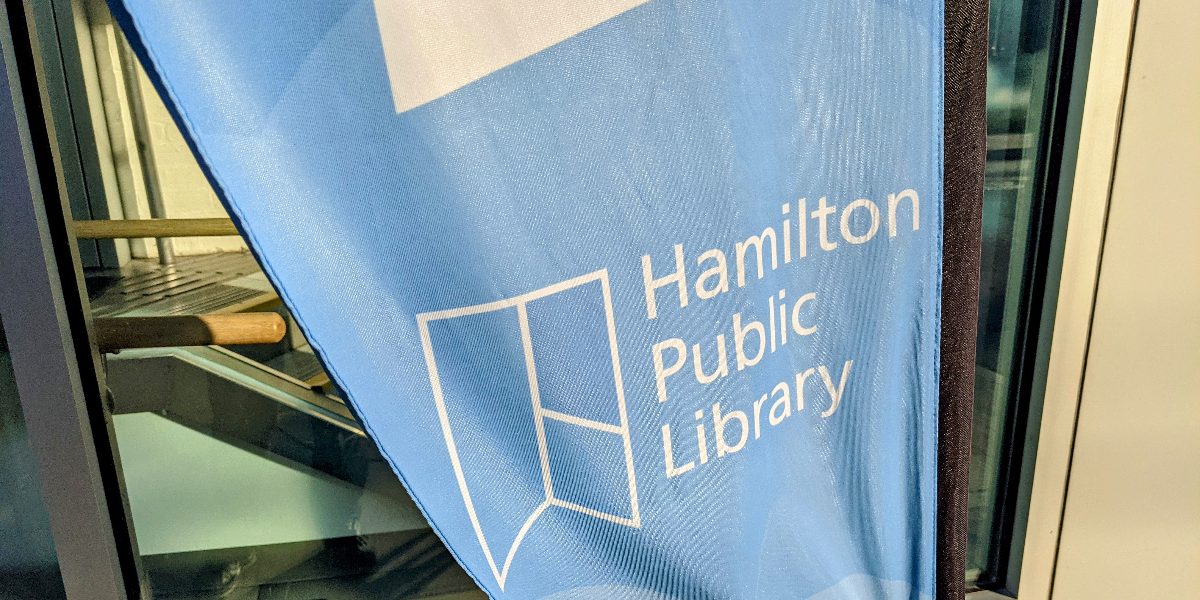 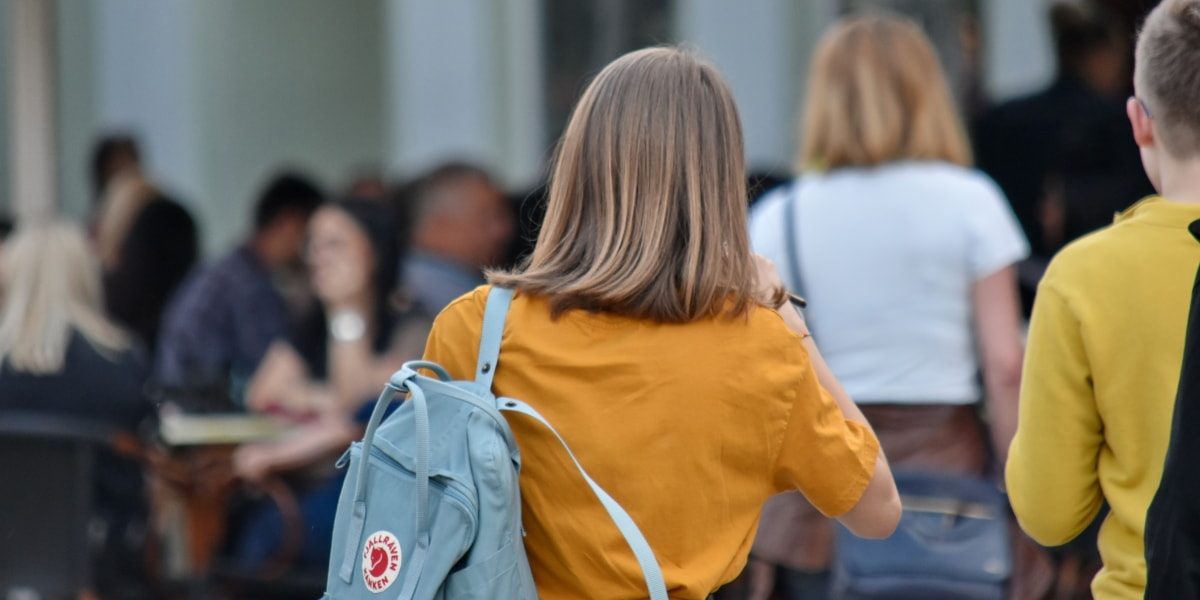