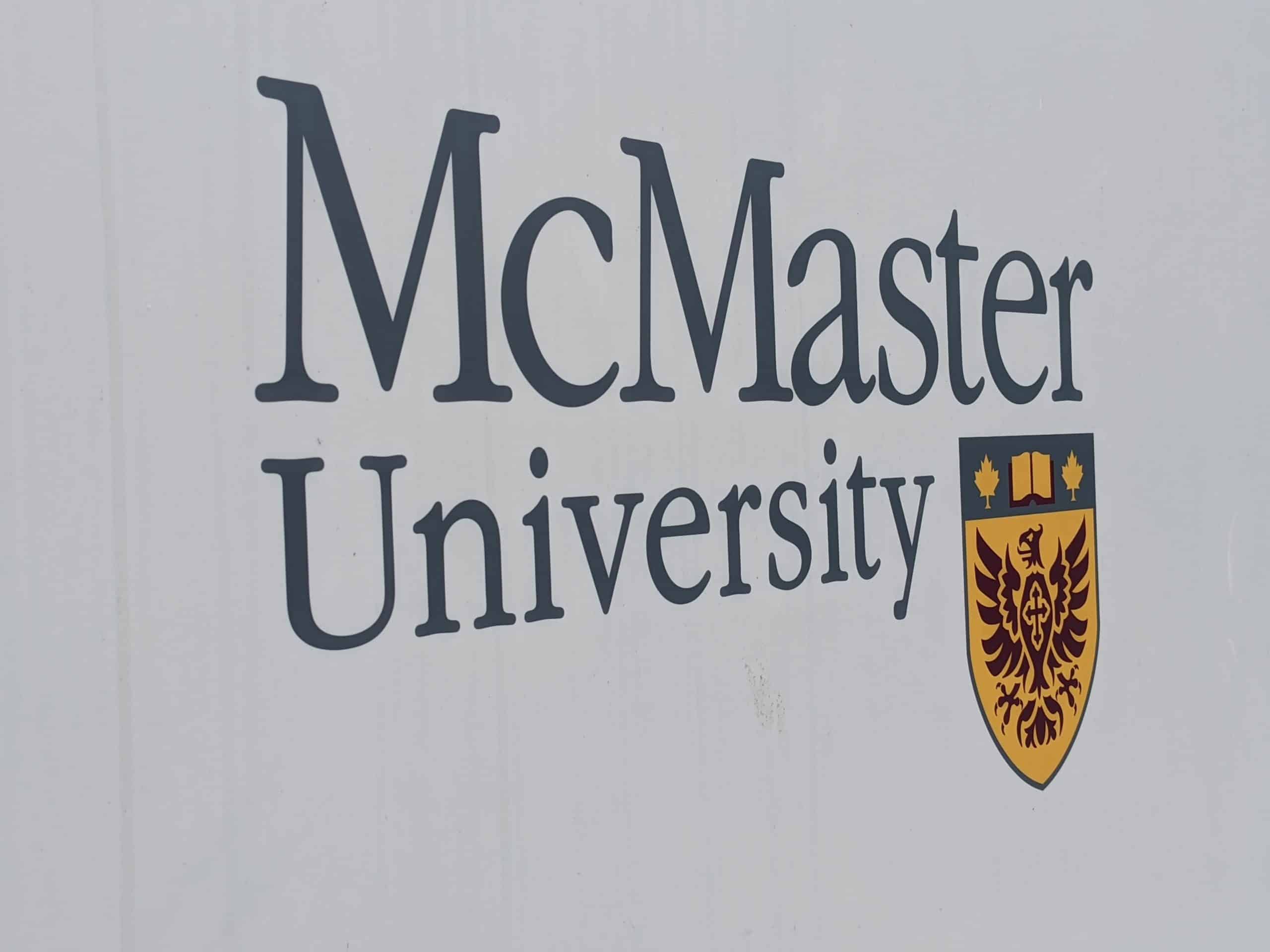 Hamilton Police are investigating after a threat against Mohawk College and McMaster University was made over social media on the weekend.

According to a notice on McMaster’s website, the school ‘will be operating normally on Monday,’ (Nov. 8) after the threat was made on Sunday.

“McMaster Security notified Hamilton Police after the university received word on the weekend that an individual had made a social media threat for Monday, November 8th against McMaster and Mohawk College,” the notice said.

“The university has not been made aware of any reason not go ahead with its usual operations.”

In the meantime, the university said police are managing an investigation into the threat.

A social media threat is being investigated by Hamilton Police. Based on the information that McMaster has received, the university will be operating normally today, Monday Nov. 8. https://t.co/du6zEoAR1f 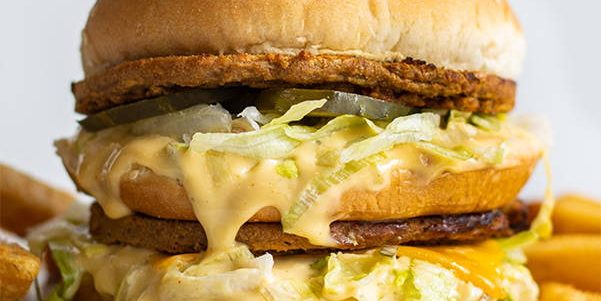