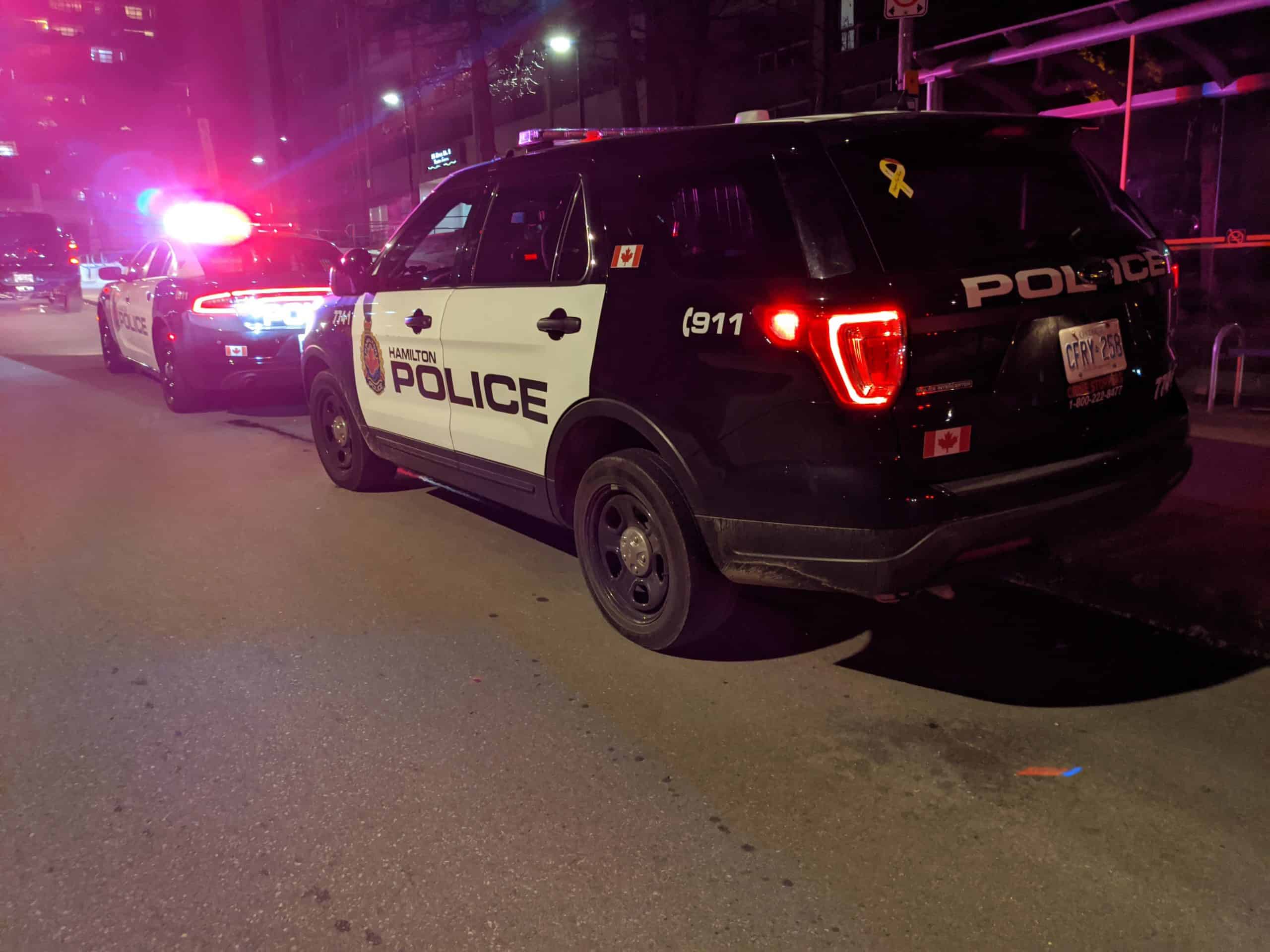 Hamilton Police have confirmed that they are investigating the city’s first homicide of 2021.

In a news release, police said that on Monday (Feb. 1), at approximately 9:00 a.m., they responded to a sudden death incident at 94 MacNab Street.

Upon arrival, police say 35-year-old Ethan MacCullouch was found dead in his apartment.

Hamilton Police Forensics Services attended the address and processed the scene and it was confirmed that the man was a victim of homicide. However, the cause of death is not being released at this time.

Investigators are asking the public for their assistance in locating any video surveillance dating back to last Thursday (Jan. 28) as they do not believe the man was murdered in the last 24 hours.

Anyone with information is asked to contact Detective David Brewster at 905-546-4067.