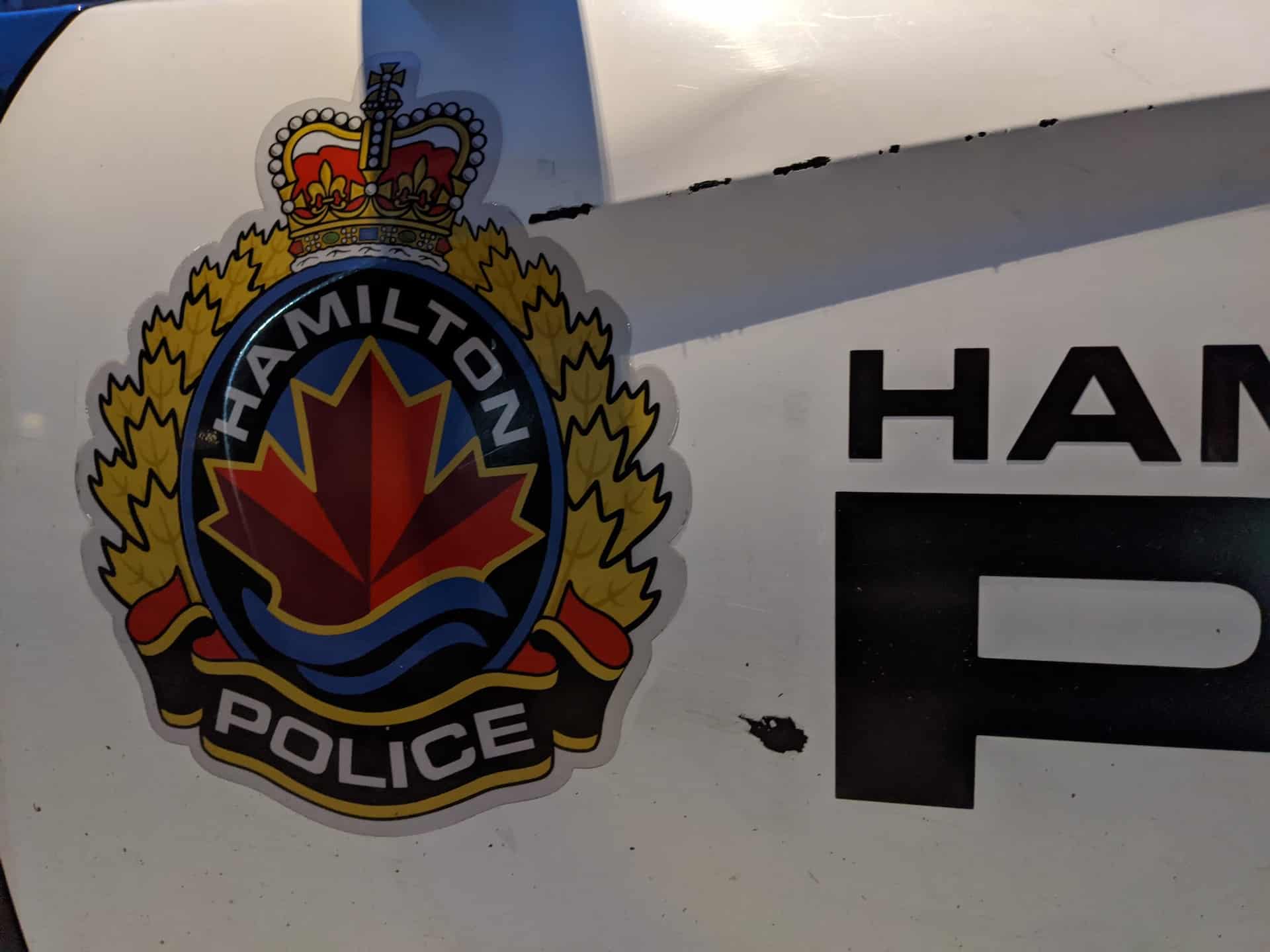 Hamilton Police are investigating after a 42-year-old man was found unconscious in a pool of blood near a busy downtown intersection Sunday night (Aug. 1).

Police said in an email that shortly after 9 p.m., they were called to the area of King and Hess Streets to reports of an unconscious man “lying on the ground with blood pooling around his head.”

Witnesses reportedly told police that the man was seen engaged in an argument with two unidentified men.

It’s alleged that the victim was punched and immediately fell to the ground and the suspects fled the scene.

The victim, who is from Hamilton, was taken to hospital where he received three staples to the back of the head.

Police said the investigation remains ongoing and anyone with information is urged to contact Hamilton Police Services.