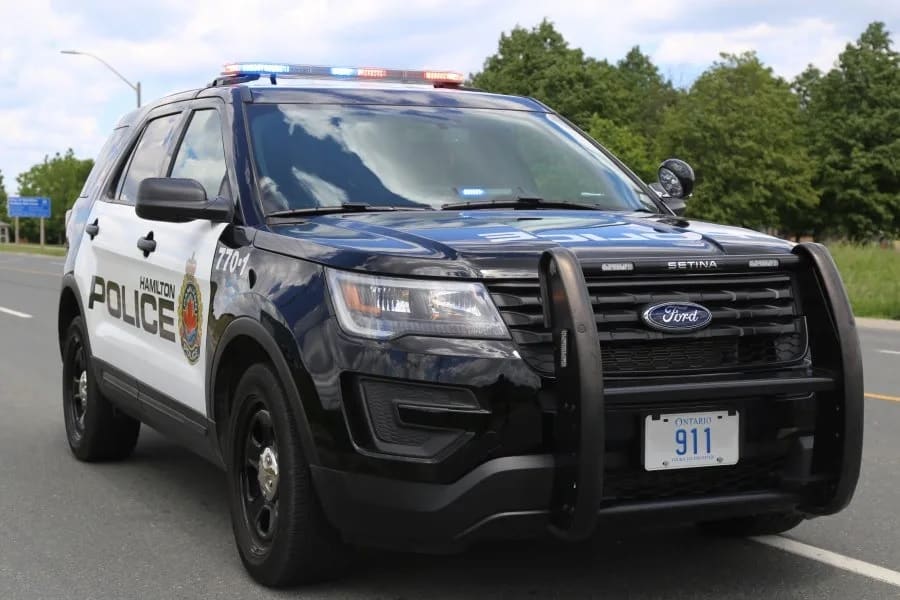 Hamilton Police are investigating after a 64-year-old Cambridge man was killed in a two-car crash in Flamborough on Wednesday (Sept. 15).

A 73-year-old woman from Hamilton was also sent to hospital with minor injuries, police said in a press release issued Thursday.

The collision occurred at around 1 p.m. in the area of Highway 5 and Woodhill Road in Flamborough after a northbound car on Highway 5 was hit by an SUV at the Woodhill intersection.

Both vehicles came to rest in the drainage ditch along the north side of Highway 5, police said.

Emergency crews responded immediately and the woman, who was driving the SUV was taken to hospital and the man driving the car was pronounced dead at the scene.

“The HPS Collision Reconstruction Unit was activated and has taken carriage of the investigation,” police said in Thursday’s release.

“Police have not ruled out any factors that would have contributed to this collision.”