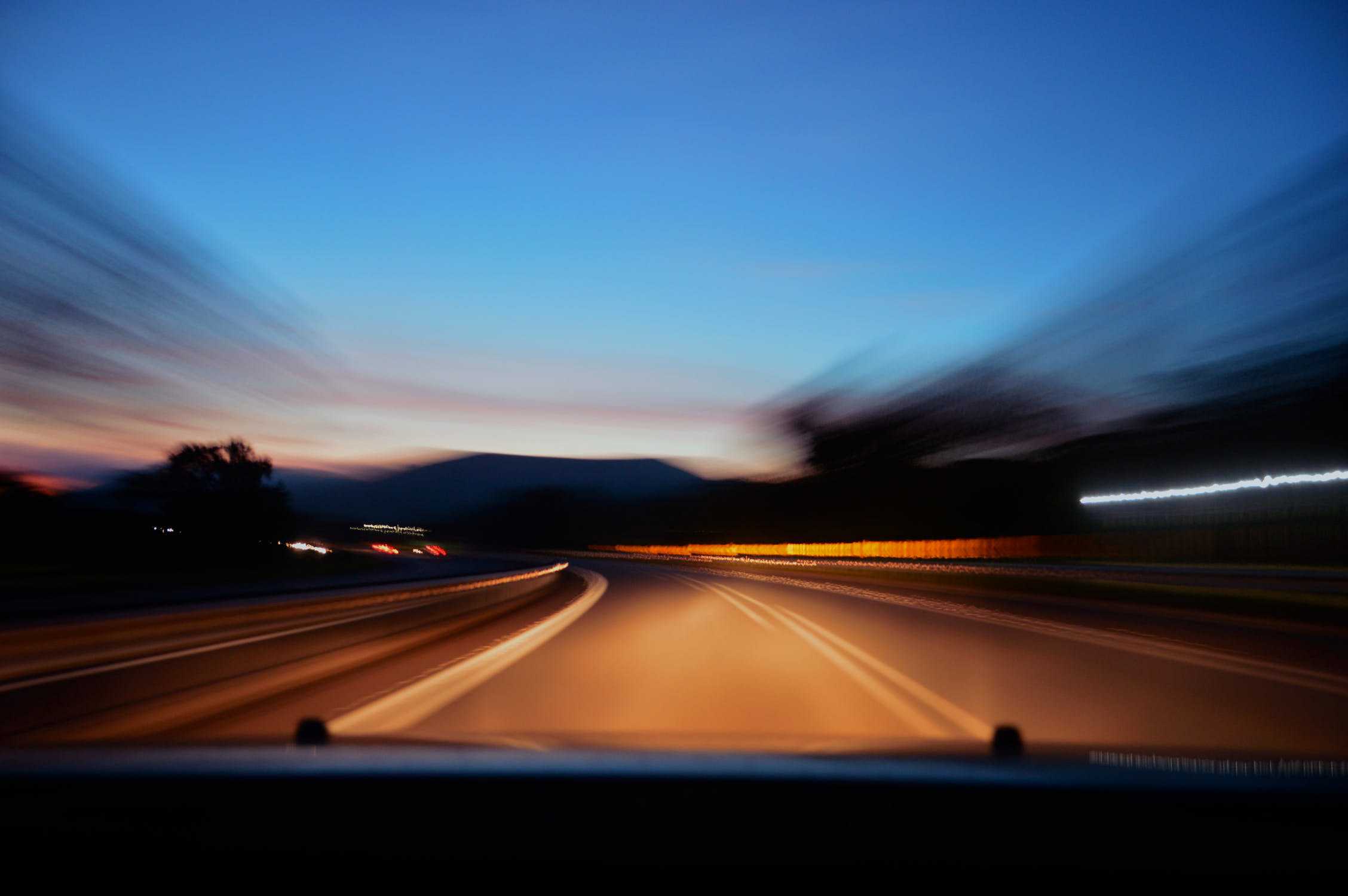 Hamilton Police say that a 61-year-old man from Scarborough was charged after being clocked travelling more than twice the speed limit on an east Hamilton street.

That stretch of road’s speed limit is 60 km/hr.

The driver’s vehicle has been impounded for two weeks and their license has been suspended for a week as a result.

Another #StuntDriver has been charged by our #TSU after being observed at 121 km/h in a 60 km/h zone on Nikola Tesla Blvd.

The 61-year-old of Scarborough is now facing a 7 day suspension & a 14 day impound for the vehicle they were operating.#TrafficSafetyUnit#HamOnt pic.twitter.com/ci7ErDGb0y