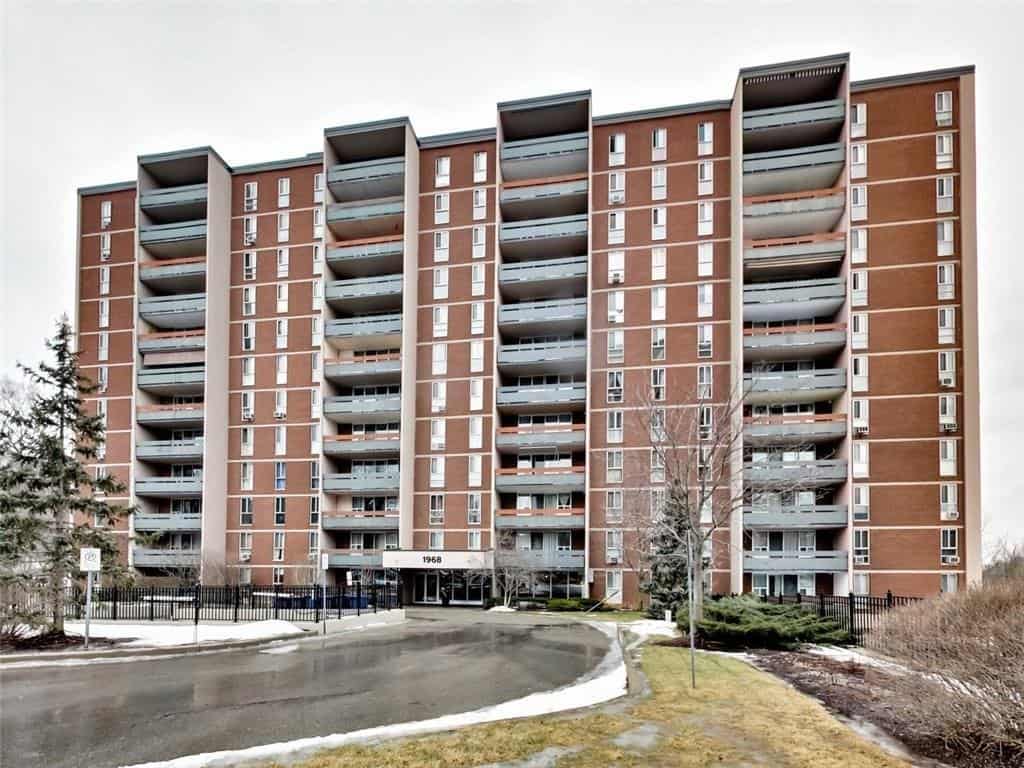 Police say Howson was assaulted and suffered serious injuries. His 54-year-old stepson, Timothy Brown was arrested at the scene and charged with aggravated assault.

Police did not provide any details on what led to the altercation but say Brown has no previous criminal history.

Both men are from Hamilton.