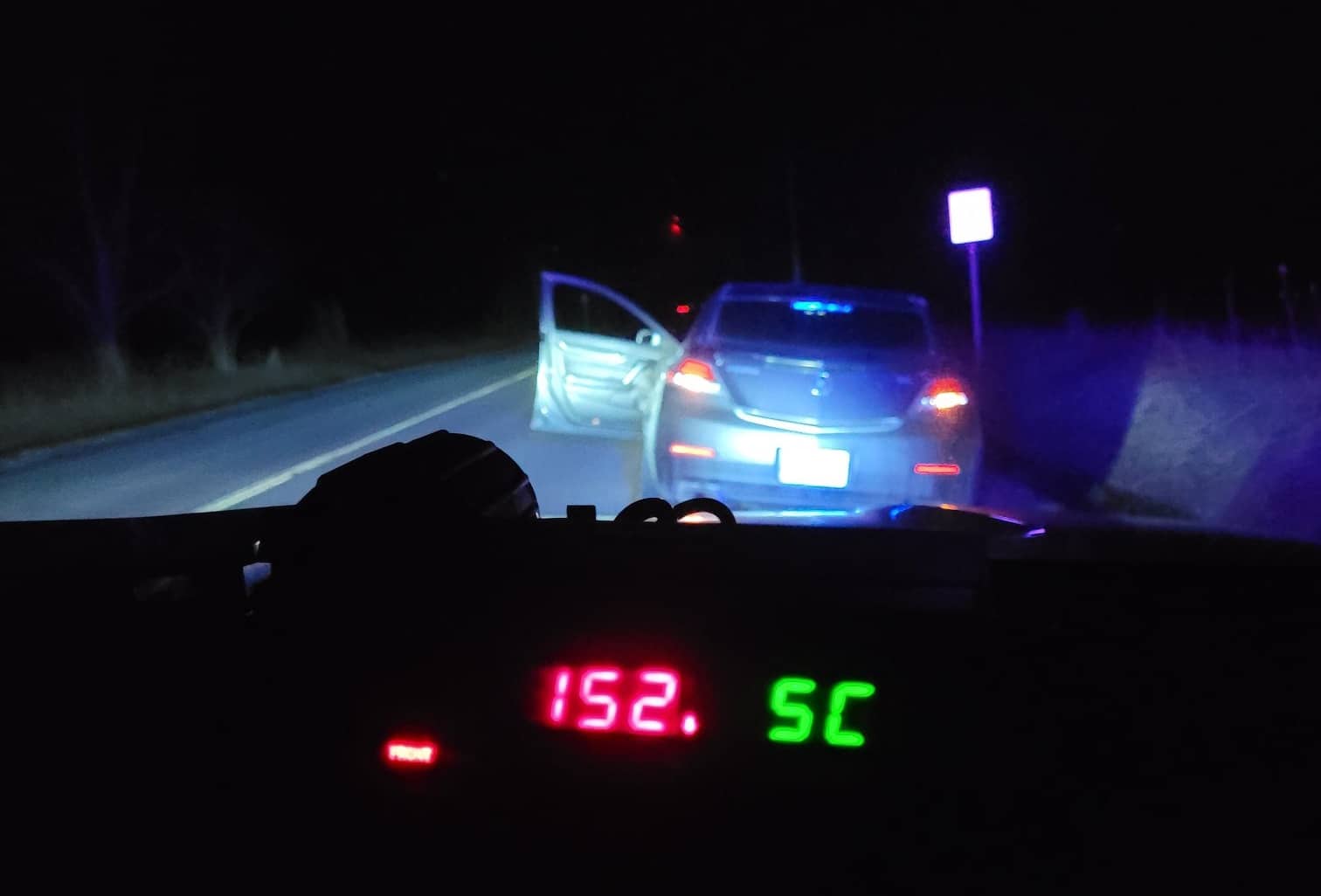 Hamilton Police have issued a number of charges against an unlicensed driver busted travelling 152 km/h in a 60 km/h zone in Binbrook Tuesday night (April 5).

According to police, the driver of the car was impaired when officers pulled them over and they were arrested.

The car involved in the incident has been impounded for two weeks, police told IntheHammer, and the driver has been charged with speeding, driving without a licence, stunt driving and driving while impaired.

Last night, our officers arrested a drunk driver after they were spotted going 152km/hr in a 60km/hr zone in Binbrook.

To make it worse, the driver did not have a Driver’s License. pic.twitter.com/EbeJYrCCb7