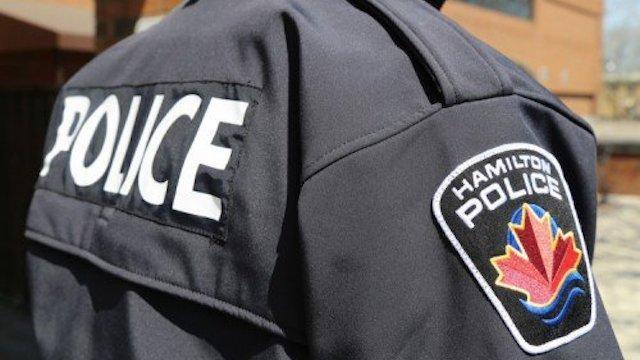 The investigation, launched in January 2021, was carried out by the Internet Child Exploitation Unit and saw 17 search warrants executed and 56 judicial orders obtained.

“This work is done to ensure the continued protection of children in our community while holding offenders accountable,” a Hamilton Police news release issued Tuesday morning (April 13) said.

As a result of the investigation, seven men and one woman were identified as suspects.

“Searches were conducted at their dwellings with the assistance of Niagara Regional Police and the Ontario Provincial Police,” the release said. “The investigations are unrelated and remain ongoing.”

So far, police have charged the following people:

The Hamilton Police Service is a member of the Ontario Provincial Strategy to Combat Internet Child Exploitation, police said in the release.

This investigation was made possible by a grant from the Ministry of the Solicitor General.

Anyone with information that could assist with these investigations, is asked to contact the ICE unit by calling 905-540-5247.

Alternatively, information can be shared anonymously by calling Crime Stoppers at 1-800-222-8477 or by submitting anonymous tips online.