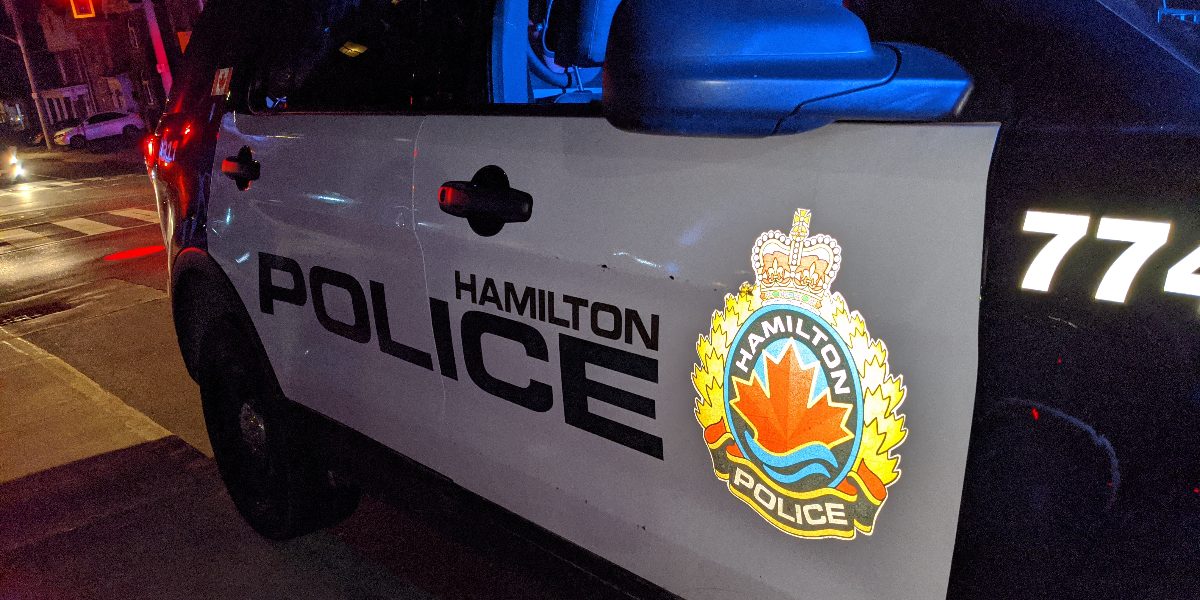 The budget increase that Hamilton Police are seeking for 2023 is three times higher than what the city assumed when projecting its spending and property tax increases.

Thursday, the seven-member police services board, which includes Mayor Andrea Horwath and Couns. Cameron Kroetch (Ward 2) and Esther Pauls (7), will vote on the budget proposal from Hamilton Police (HPS). They are asking for a 6.71-per-cent increase to $195.85 million. Budget projections on the city end presumed a 2.1-per-cent increase. The board’s vote will go to city council for debate and final approval early in the new year.

The city is already projecting a 6.9-per-cent tax increase next year.

A multi-year forecast projects smaller annual increases in three subsequent years, but a $204.66-million budget is expected in 2024.

In its presentation, submitted by Chief Frank Bergen, HPS notes that most of the increase is related to paying officers and civilian employees. Employee-related costs consume roughly 92.5 cents of every dollar in the police budget.

The police are planning to hire 13 sworn officers and 18 new civilian employees this year, with an equal complement of new officers hiring on each year through to 20230. It notes the so-dubbed ‘cop to pop’ ratio in Hamilton — the number of officers per 100,000 population — will still be below national averages. In Hamilton, it is 146 per 100,000, compared to 183 provincewide and 176 nationally.

“This requested increase represents the necessity to provide adequate and effective policing to meet the needs of the City, Collective Agreements and standards as mandated under the Police Service Act,” a brief reads.

It also notes, “The HPS is consistently looking for innovative and fiscally responsible approaches to better provide services to the community as well as processes to most efficiently and effectively utilize the existing resources.”

Kroetsch voted against the budget proposal at a meeting on Nov. 29.

“I think there’s more the (Hamilton Police) can do to reduce and improve on its budget,” he wrote in a social media post.

Late in the last council term, former Mayor Fred Eisenberger wrote to the province to ask for more funding to address a housing deprivation crisis. The request was turned down.

Municipal Affairs and Housing Minister Steve Clark said that “cannot (be) address(ed) … at this time.” Earlier in the year, the province also told the city that funding for some mental health and addictions outreach programs would be frozen at the exact same dollar figures, even though inflation is at three-decade highs. That led to the city having to make cuts.

Meantime, the HPS proposal suggests areas where the city could “fund capital items,” such as building and parking lot replacements. That could get the police budget increase to as low as 5.48%, although that would essentially be bookkeeping for taxpayers.

The HPS has a new collective agreement where any five-year officer who is assigned to front-line patrol receives a salary premium. That is being phased on Jan. 1 and will be fully implemented by 2025. Bergen also notes that benefit claims over the past year will likely be nearly $2 million higher ($1.95M) than what the city approved for ’22.

“The Service is experiencing significant increases to employer provided and statutory benefits … as well as retiree benefits,” the report states. “These benefits are projected to be $1.95M over the 2022 approved budget. The increase reflects the cost of inflationary pricing impact as well as increase in health and dental benefit rates to account for actual claim costs resulting from rising rates and usage.”