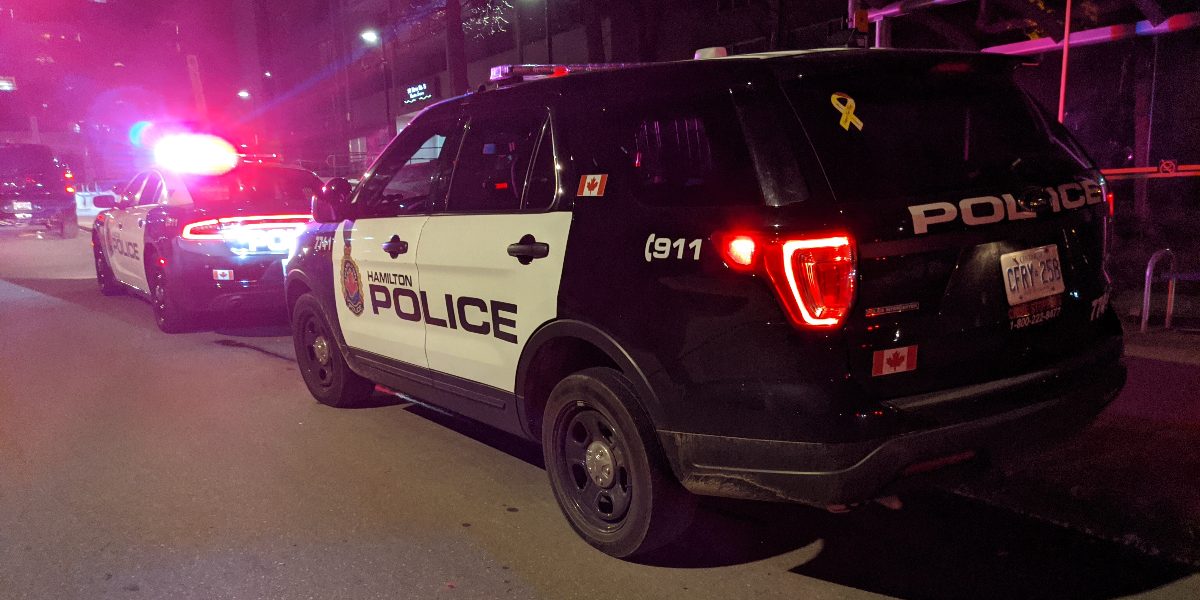 A six-month investigation involving multiple units across the Hamilton Police force has seen the arrest of 348 people wanted on outstanding charges.

The police service formed Project KORA in April of this year.

Police say in addition to the nearly 350 arrests, 267 grams of Fentanyl, 5.5 grams of methamphetamine, 16 grams of cocaine and illegal oxycodone pills were seized.

More than $4,80 that police say was proceeds of crime was seized.

This report by The Canadian Press was first published Oct. 28, 2022.