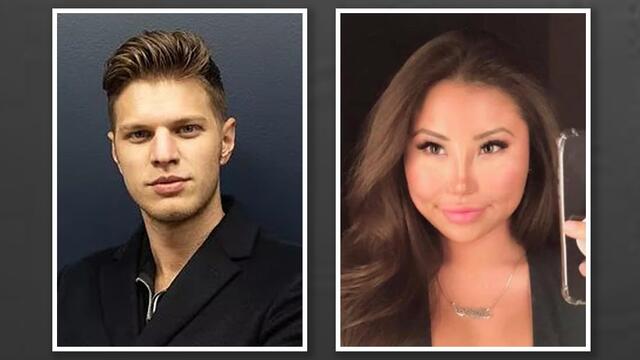 Hamilton Police are announcing the arrest of Oliver Karafa and Yun (Lucy) Lu Li in Hungary.

On February 28, 2021, just after 7:15 p.m., the Hamilton Police Service responded to a shooting that occurred in the area of Arvin Avenue, Stoney Creek.

A 39-year-old male, Tyler Pratt, was located deceased at the scene and a 26-year-old female was located suffering from serious injuries. The female has since been released from hospital and continues her recovery.

Investigators identified 28-year-old Oliver Karafa and 25-year-old Yun (Lucy) Lu Li as the suspects responsible for the murder and attempted murder. Karafa and Li fled to Eastern Europe within 24 hours of the incident.

Investigators in Hamilton and abroad worked together over the past three months resulting in the arrest of Karafa and Li in Budapest, Hungary, where they are currently being held in custody.

Hamilton Police Service wishes to recognize all the efforts of our policing partners domestically and internationally, specifically, the Hungarian Fugitive Active Search Team (FAST), for the collective efforts that resulted in the arrest of these wanted individuals.

The formal process to extradite the accused to Canada is underway.