Hamilton to open all water fountains after public push 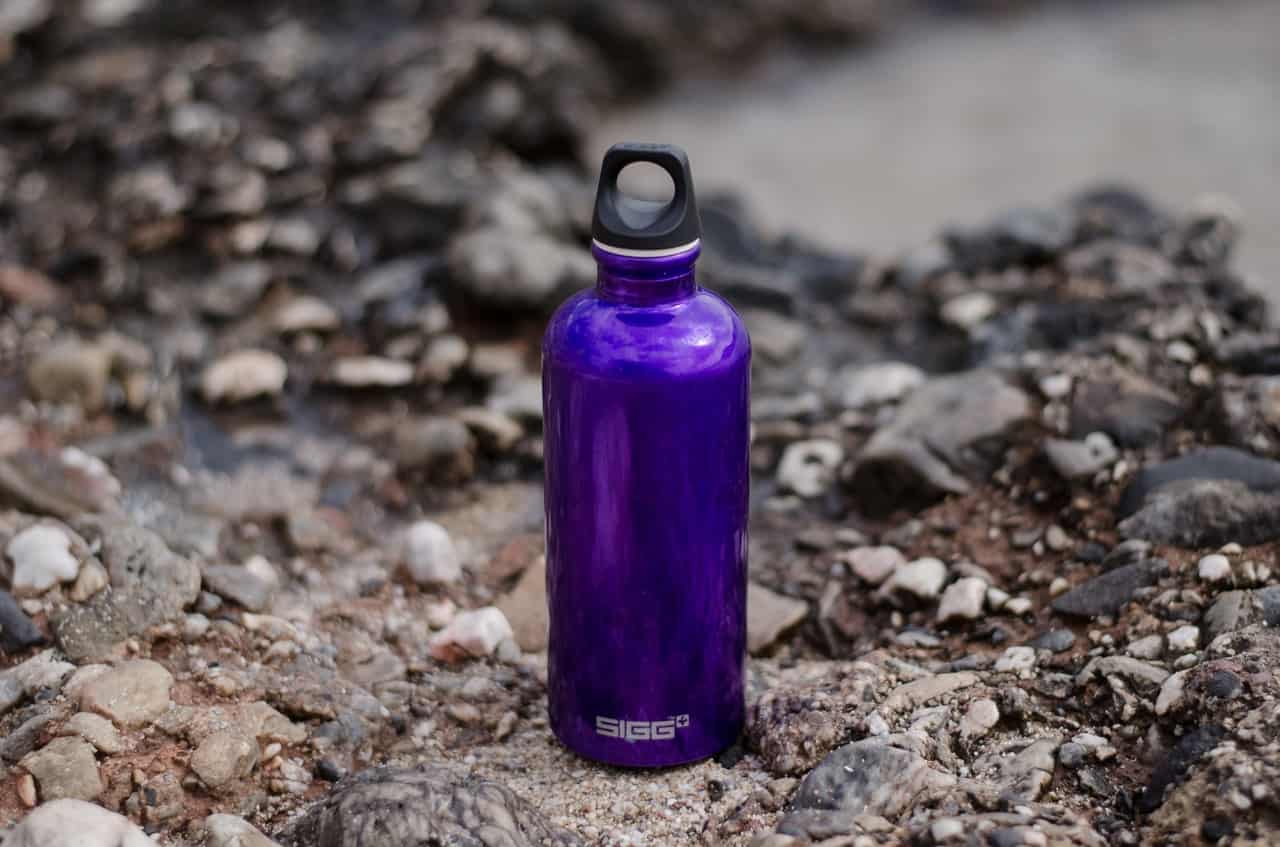 Toronto will turn on all of its water fountains, and now Hamilton will too.

Public health units have been concerned about the risk of COVID-19 spread with standard fountains which involve a person putting their mouth close to the spout. Signs asking people to only fill up a drinking container were posted at drinking fountains in Hamilton in 2020 after the first wave of COVID-19 faded in Ontario.

If you're following what's going on with water bottle filling stations in #HamOnt, and we definitely are, the @cityofhamilton provided a list of the 24 that are running and we've updated the map. They're being cleaned twice daily. Find them at https://t.co/fZ7GYMa8Z6. pic.twitter.com/fm0L7lArVD

Next week we will begin turning on all water fountains across the City. Each fountain will be cleaned once daily. If possible, use refillable bottles or cups instead of drinking directly from the fountain, and practice good hand hygiene after use. #HamOnt

We have heard that all fountains across the city will be on by the end of next week (pending a few that may need repairs). We'll have an up to date map ready for next Friday to share with everyone. #HamOnt ? @MohamadJBsat @KatrinaAClarke @CameronKroetsch https://t.co/213dgPqKsS

The city says it will clean all fountains daily, and reaffirming that people in need of hydration for themselves or their children and pets should use refillable cups or bottles instead of drinking directly from a fountain. They should also sanitize their hands as quickly as possible.

Toronto announced this week it will turn on all 700 of its drinking fountains. Its initial plan called for only turning on only 200.