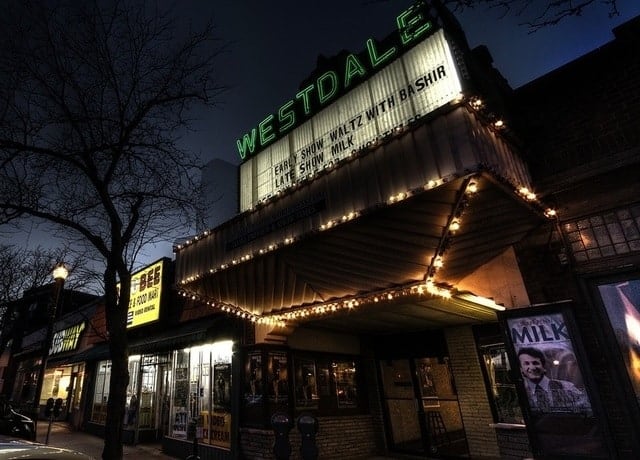 Three independent cinemas in the Hamilton and Halton areas will get a hand-up as they navigate re-opening.

The Westdale in Hamilton, which is the city’s oldest movie theatre, and the Playhouse Cinema are are among the nearly 29 movie houses across Canada which have received a $2,500 grant through the Independent Cinema Relief Fund. Film.ca Cinemas in Oakville is also getting a boost.

The initiative was started in the spring to help sustain independent cincemas, which have been closed for almost the entirety of the COVID-19 pandemic. Donations were collected during the Hots Doc festival, between March 23 and May 9. The Hot Docs release said the idea involved giving independent cinemas some float money to cover their reopening costs.

Thanks to @hotdocs & their incredible network of support for helping us out of the pandemic!

Learn more about the fund and our fellow grantees: https://t.co/8OHUuCtfiE pic.twitter.com/fyQJKfiBoM

Ontario will move to Step 1 of its reopening play on Friday (June 11). Theatres will be permitted to reopen in Step 3 of the provincial reopening plan, That could take effect by the end of July.

Both reopened briefly in 2020 while Ontario was in Stage 3 of reopening after the first wave of COVID-19, but seating capacity was limited to 50 socially-distanced moviegoers. The Westdale relied on donations from supporters to help offset lost revenues, while the Playhouse offered curbside popcorn pickup and online programming. 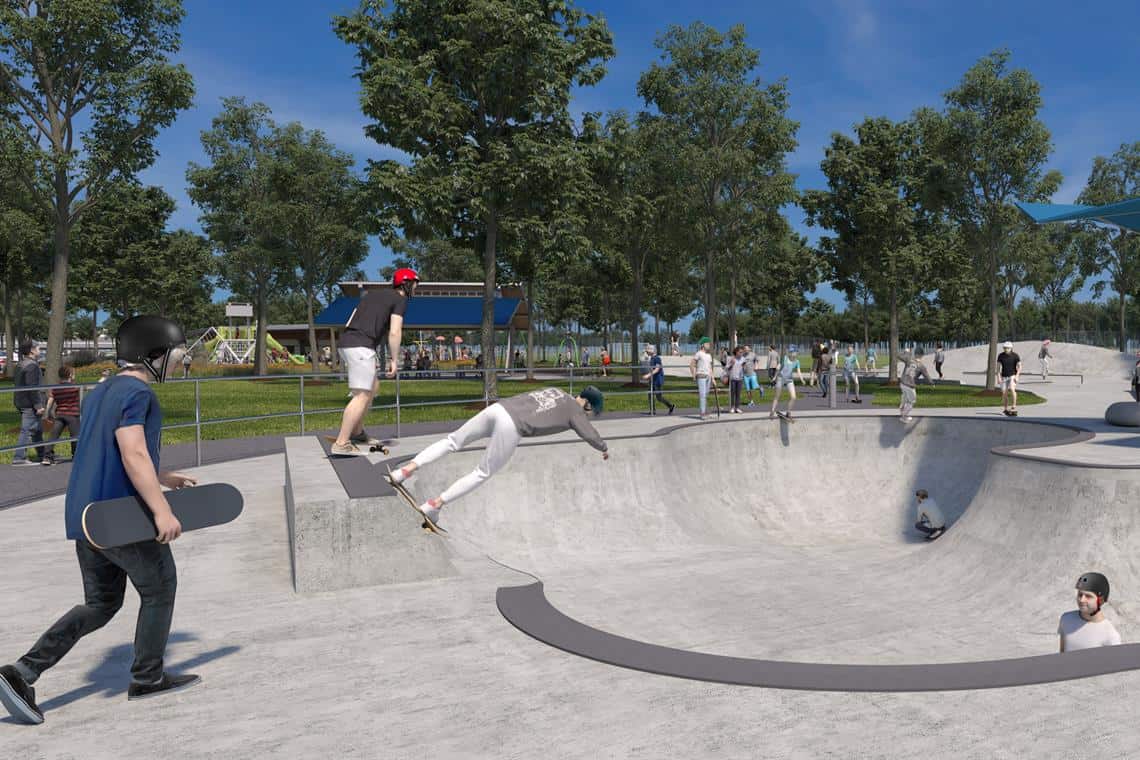 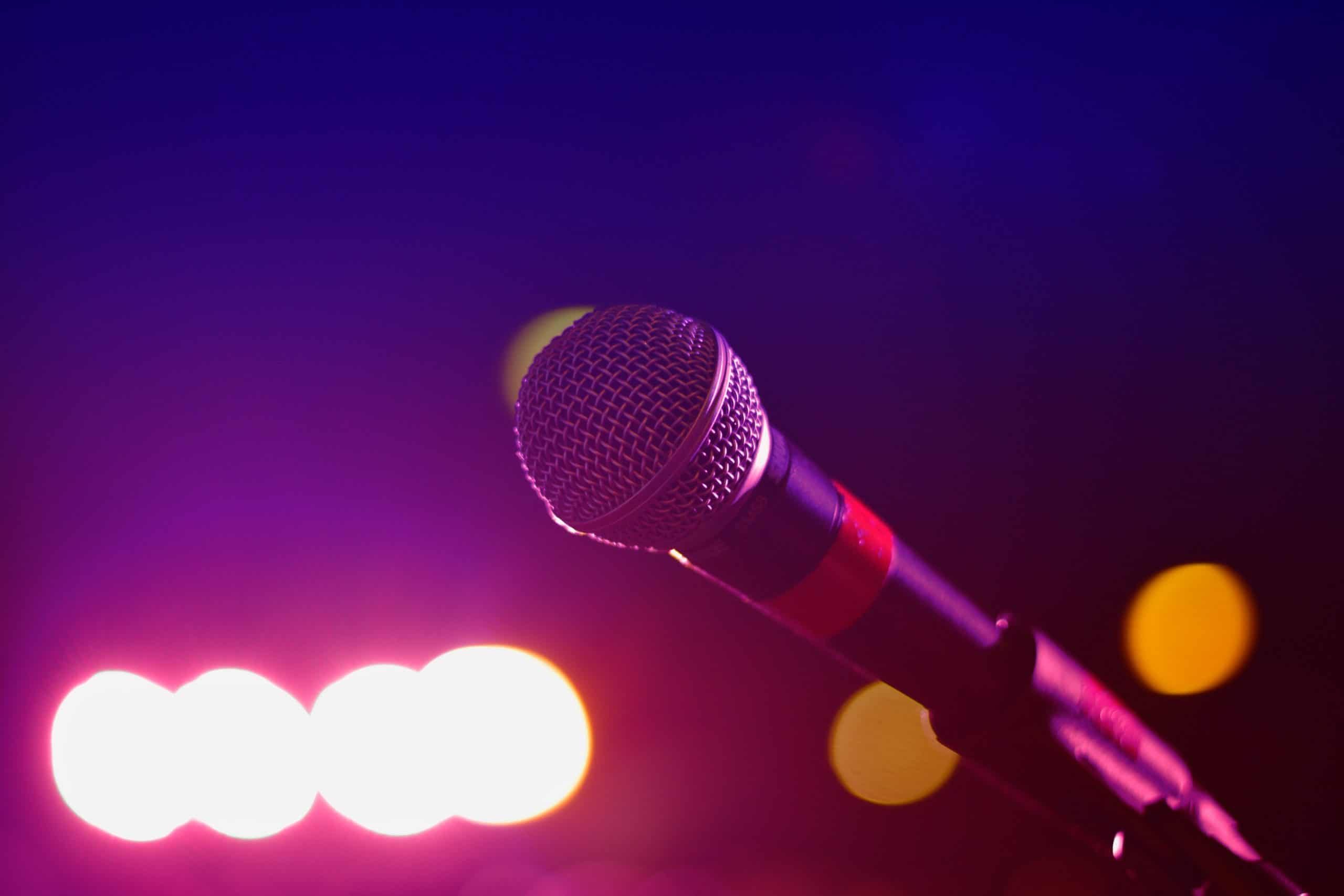 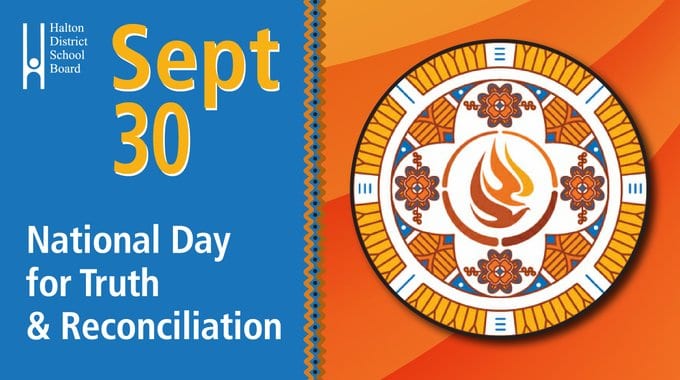 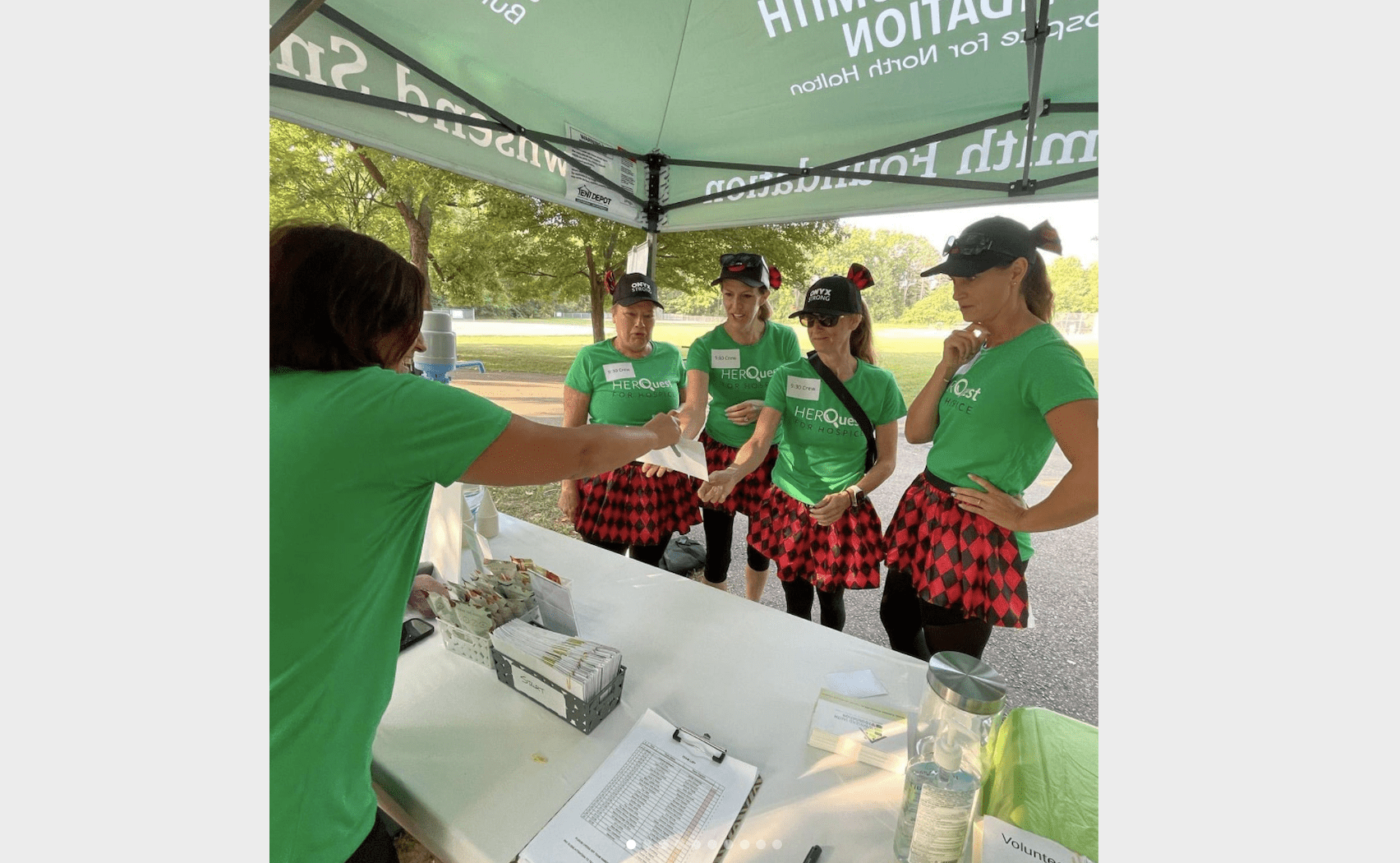 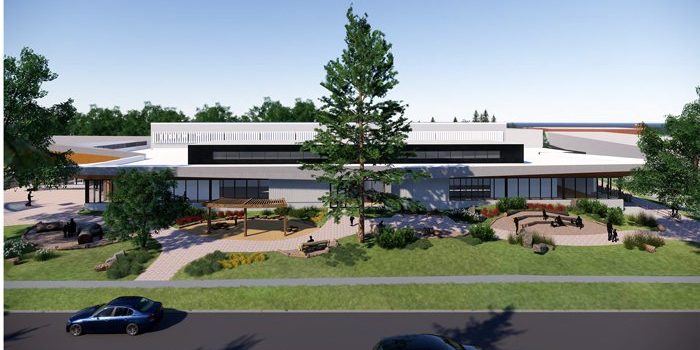 Skyway Community Centre in Burlington will get new arena,...