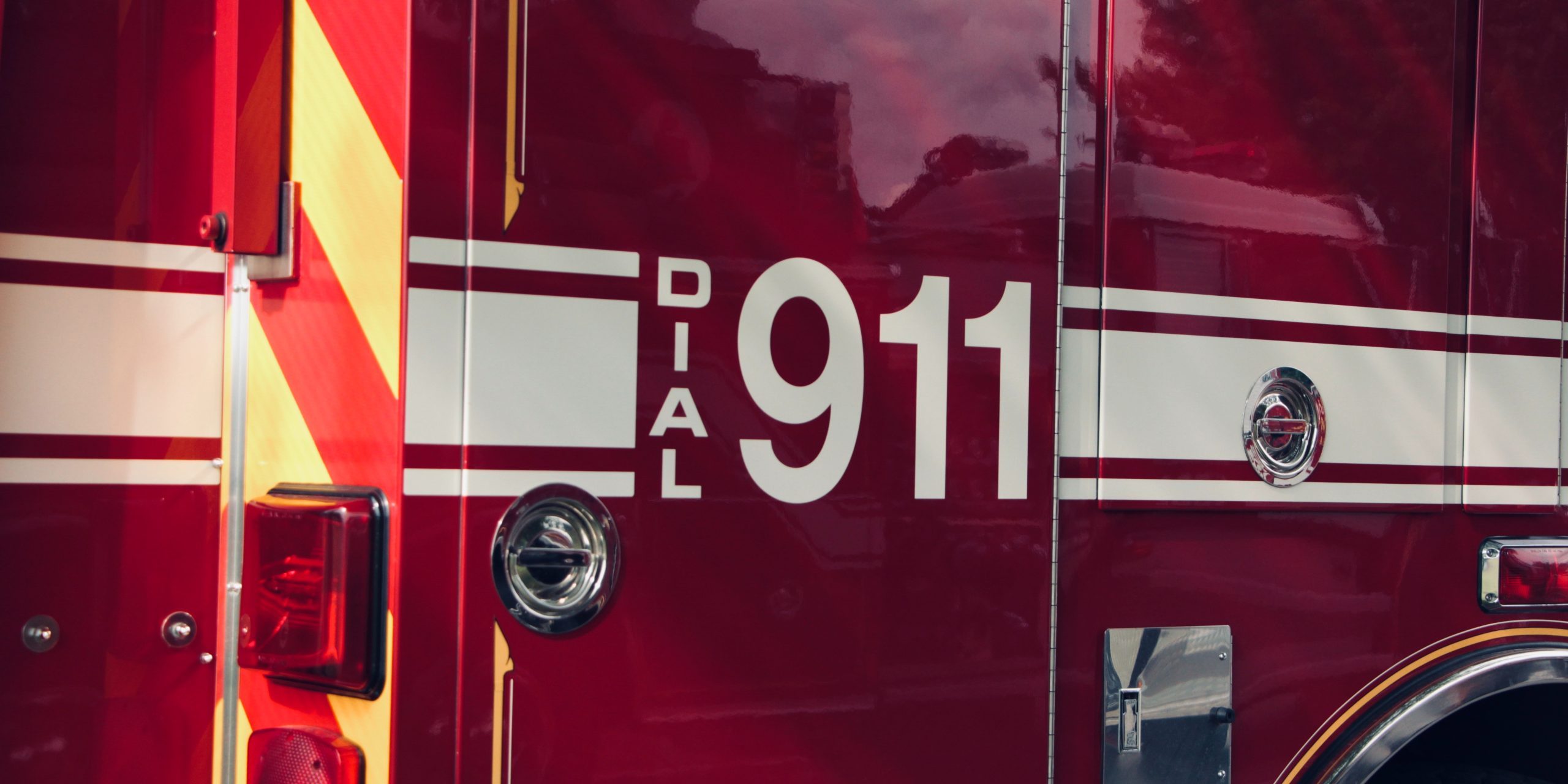 Telus customers in Hamilton, Niagara, and parts of the Greater Toronto Area could not dial 911 Thursday morning due to a service outage.

Telus customers in Hamilton, Niagara, and parts of the Greater Toronto Area could not dial 911 Thursday morning due to a service outage.

Hamilton Police tweeted just before 5:30 a.m. that they were informed by Telus that there was a widespread outage for landline customers.

“We have been advised this is a wide spread outage,” police tweeted.

“Telus is working on a solution.”

According to TELUS at this current time, TELUS landline whether VOIP or hardwire IP does not have the ability to call 911 .

We have been advised this is a wide spread outage .

TELUS is working on a solution.

According to the telecommunications company’s website, the issue began just after 1 a.m. on Thursday.

“Wireline 911 services are experiencing a failure which may result in being unable to call 911 from your landline,” the website read.

Shortly after 7 a.m., the issue was reportedly resolved.

Telus Landline Disruption RESOLVED
– #PRP has been advised that the earlier disruption to some landline customers regarding 9-1-1 use has been resolved pic.twitter.com/3JAYCwmDqY

The issue, while not nearly as impactful, likely gave some residents flashbacks of this past summer.

In September, Canada’s major telecom companies agreed to “ensure and guarantee” emergency roaming and other mutual assistance in the case of a major outage.

“Going forward, should one of these providers be faced with a major network outage, the other companies have committed to provide the support and assistance necessary so that Canadians can reach loved ones, access 911, and conduct business transactions,” François-Philippe Champagne, Minister of Innovation, Science and Industry, said to reporters during a cabinet retreat In Vancouver Tuesday.

“As part of this agreement, the companies also commit to providing clear and timely communications to keep Canadians and appropriate authorities informed about response and restoration during major network outages.”

The deal came after a massive Rogers service disruption on July 8 that affected millions of Canadians.

In the days after the outage, Champagne directed the CEOs of Rogers and other telecom companies to develop a backup plan to prevent a similar scenario, giving them 60 days to do so.

Rogers could not transfer customers to competing carriers during the unprecedented service outage, despite offers of assistance from Bell and Telus.

It could also not shut down its radio access network, which would have automatically connected customers to another carrier for 911 calls.