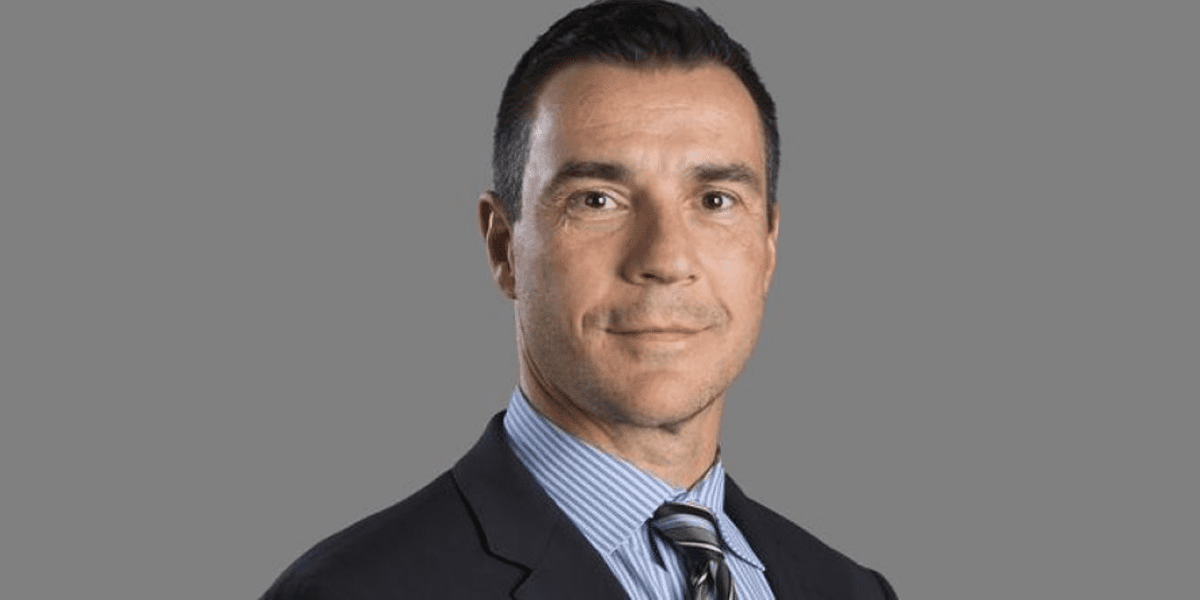 Hamilton Bulldogs president Steve Staios has won the 2022 Ontario Hockey League General Manager of the Year Award, as voted on by his peers.

The Hamilton native oversaw the construction of a club that finished with the best record in the league — a first for the Bulldogs as an OHL franchise.

Under the guidance of head coach Jay McKee, Staios’ Bulldogs finished with a record of 51-12-3-2. The East Division champion Bulldogs surrendered the League’s fewest goals (176), scored the second most (300), owned the best home record (27-4-1-2), and put together the second-ranked power play (27.6 per cent) and fifth-best penalty kill (80.9 per cent).

The Bulldogs scored 10 goals in a game four times during the regular season and featured seven different players on their roster that registered at least a point-per-game (Morrison, Hayes, Diaco, Staios, Mysak, McTavish, Winterton).

Congratulations to our President & General Manager Steve Staios on being voted the winner of the Jim Gregory Award as GM of the Year!#HamOnt #BeTheHammer #DawgMentality https://t.co/x3XsbiY4yj

Big minute defenders in captain Colton Kammerer and OHL Defenceman of the Year Nathan Staios were also past additions by Staios, while other core elements of the club were added through the OHL Priority Selection.

The Bulldogs are currently trailing the Windsor Spitfires 2-1 in the best-of-seven OHL Championship. Game four goes Friday in Windsor with the series returning to Hamilton on Sunday for game five.

“This is a team award,” Staios added. “It allows me to recognize our owner Michael Andlauer, players, coaches, scouts, front office staff and billet families for their tireless work, commitment and dedication that makes our Hamilton Bulldogs a best-in-class organization.”

Staios played three seasons on the blue line in the OHL between Niagara Falls and Sudbury from 1990-to 93.

Selected in the second round of the 1991 NHL Draft by the St. Louis Blues, Staios went on to play a 19-year professional career that featured 1,001 regular-season games in the NHL. Staios reached the 2006 Stanley Cup Final as a member of the Edmonton Oilers and enjoyed success on the international stage, winning World Championship gold with Canada in 2003 and 2004 along with a silver medal in 2008.

He’s currently in his seventh year as President and General Manager of the Hamilton Bulldogs, having steered the club to its first OHL Championship in 2018.