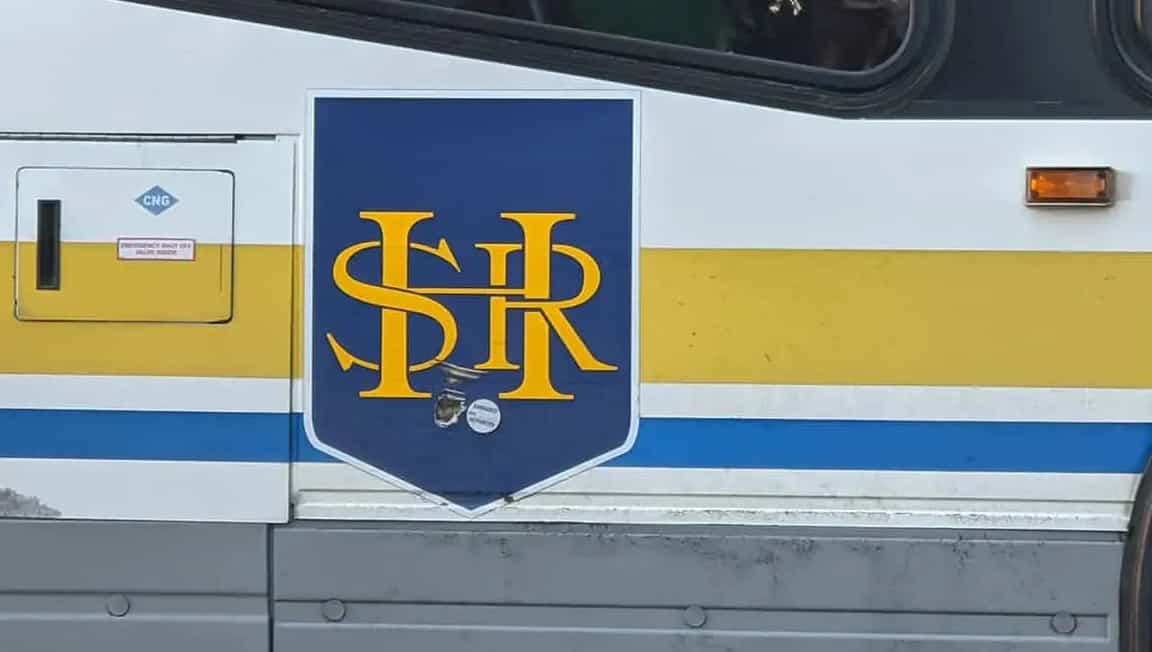 The Hamilton Street Railway city bus line follow the route of other cities that let younger children ride for free.

A one-year pilot project where children age six to 12 can tap on to the system with a PRESTO card is one of a few fare promotions that will be discussed at the next city public works committee on Monday (Oct. 24). The six-page report, readied by director of transit Maureen Cosyn Heath, says the promotions are necessary since ridership and revenues are likely to remain below 2019, pre-pandemic levels in 2012 to the count of $9.9 million.

The promotion idea that will be before council include:

The HSR will have a projected $25.4-millon revenue shortfall for 2021 due to ridership plummeting during the COVID-19 pandemic. That gap will be fully covered with funding received from a  Safe Restart Program created senior levels of government, but that funding is only furnished one year at a time.