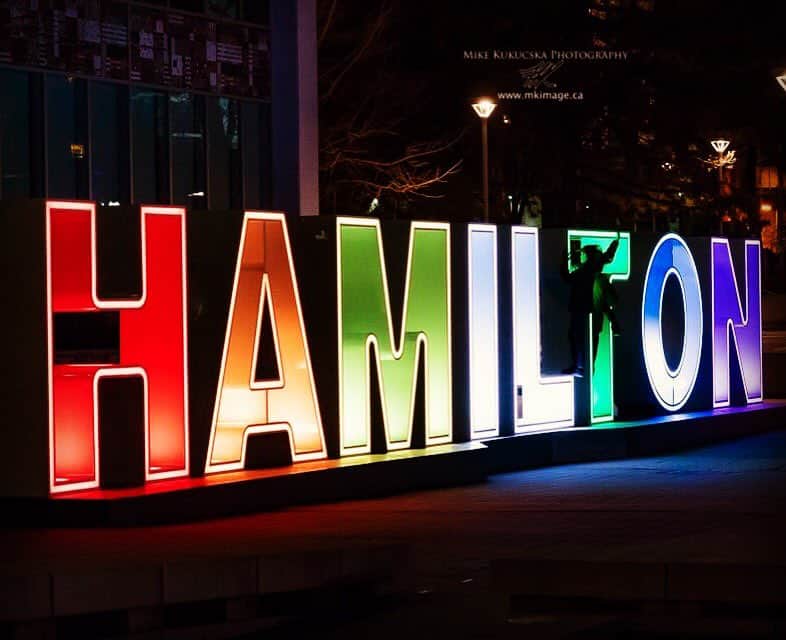 Hamilton MP David Sweet voted against Bill C-6, which if passed would restrict the practice of conversion therapy.

Sweet, who represents Flamborough—Glanbrook, is one of 63 Conservatives who voted against the bill, which passed with 263 votes and is now headed to the Senate, having support from the Liberals, Bloc Quebecois, and the NDP.

Bill C-6 would amend the Criminal Code to prohibit certain activities that relate to conversion therapy, which is defined as practices, treatment or services designed to change an individual’s sexual orientation to heterosexual or gender identity to cisgender or to reduce non-heterosexual sexual attraction or sexual behaviour.

Conversion therapy has no place in Canada. And even though more than half of the Conservative caucus voted against it, the House of Commons has passed our legislation to criminalize this harmful and degrading practice. We’ll always stand up for LGBTQ2 Canadians and their rights. https://t.co/rWACeC5AUi

The bill would also authorize courts to order the seizure and forfeiture of advertisements for conversion therapy or order their removal from computer systems.

(With files from Jessica Durling, The Canadian Press.