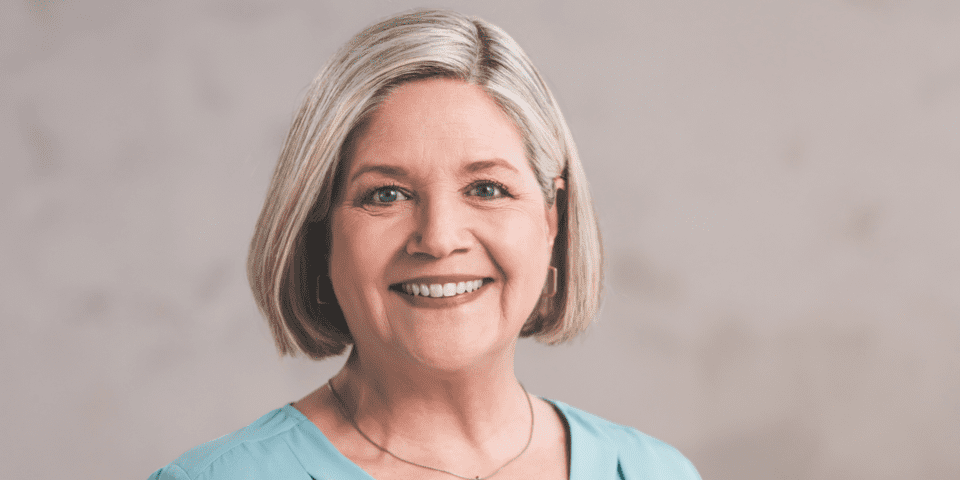 Newly-elected Hamilton mayor Andrea Horwath and members of city council will be sworn in for their four-year terms at the inaugural meeting Wednesday night.

Hamilton Mayor Andrea Horwath is introducing two motions next week that seemingly hang from one of her major campaign pledges about increased transparency at city hall. And, at the same meeting, the elected leadership of the city will hear a staff presentation about an updated media relations policy that some fear will do the opposite.

Four months ago, when Horwath revealed an ‘action plan’ for Hamilton, she proposed striking a public advisory committee in the term’s first 90 days that would develop ways to improve access, transparency, and accountability. During the election campaign, issues also arose in regard to the timely delivery of vote-by-mail ballots, a privacy breach where voters’ e-mail addresses were leaked, and there were delays at polling stations on the Oct. 24 election day.

Mayor Horwath has motions with respect to both matters on the agenda for a general issues committee meeting on Wednesday (Jan. 18), which is Day 61 of the term. Both motions come up after a discussion item — one of 19 on that meeting’s agenda — about a new media relations policy drafted by city staff.

A draft proposal is subject to debate among city council and possible amendments before being put to a vote. A passage on the fourth page of the six-page draft policy, allowing for the benefit of interpretation, refers only to “designated spokespeople” being able to speak on behalf of the City of Hamilton.

The proposed update would add the mayor and the city’s communication director as spokespeople. Directors and managers from myriad divisions would now be called “spokesperson designates,” and would be authorized to provide same information to media as outlined in 2012 policy.

While all of that is far from finalized, Graham Crawford, one of the organizers of the IELECT HamOnt grassroots group, expressed concern that such a policy would cut off “direct access” to City of Hamilton employees who have specalized knowledge of a local issue.

This was supposed to be a change election, yet the City Manager wants to stop direct access by media to City staff specialists. @AndreaHorwath – over to you. This is EXACTLY what you campaigned against. Is the City Manager going rogue? Or, do you support this kind of muzzling? pic.twitter.com/yInfUQxhCE

Meantime, Horwath will move two motions. In order of appearance, 11.2 calls for the city auditor to “undertake and oversee, an audit of the administration of the 2022 municipal election.” The auditor’s task would be to produce, by May, recommendations that could be in place for the next vote in 2026.

“There have been concerns raised including, but not limited to, the use of vote by mail ballots, elector privacy, timely distribution of information to electors and candidates, as well as voting delays during the 2022 municipal elections in the city of Hamilton,” Horwath’s motion reads.

The election last October was the first where Hamilton offered a vote-by-mail option. Under the current Ontario Municipal Act, it would be difficult for a defeated candidate, in addition to the financial effect, to show whether their race was affected by irregularities. Recounts are only required in municipal politics when two or more candidates finish in an exact tie.

The other motion by the mayor — 11.4 on the agenda — addresses her promise about openness in local government.

It calls for, “establish(ing) a diverse Mayor’s Task Force on Transparency, Access and Accountability to be tasked with undertaking a comprehensive review of public concerns regarding access, transparency, and accountability at City Hall.” The proposed task force would be led by two co-chairs who would be appointed by the mayor. A budget of up to $50,000 would be funded out of tax stabilization reserves.

Both of the other major mayoral candidates, Bob Bratina and Keanin Loomis, also called for the city to be more transparent to the public. Horwath pulled out just more than one-point margin over Loomis (41.68 per cent to 40.51). Bratina ran third (12.27).

(Editor’s note: the fifth paragraph of this article, beginning with, “The proposed update,” was added following clarification from the City of Hamilton.)