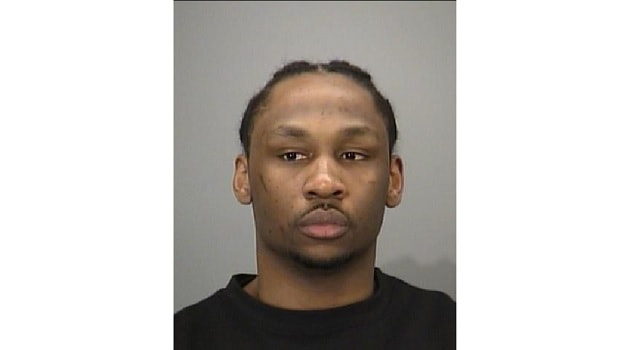 A Hamilton man, who is considered armed and dangerous, is wanted in connection with a robbery that took place in Grimsby on Wednesday morning.

Niagara Regional Police Service says the robbery occurred at approximately 6:15 a.m. in Grimsby, in the area of the North Service Road and Olive Street. The incident involved one victim who had been in a car with the suspect at the time of the offence.  The victim was not injured. This is believed to be a targeted incident.

Members of the public are requested not to approach Nicholas, but rather call the police.

Police are asking assistance from members of the public in locating Sean Nicholas and his vehicle, a silver two-door 2007 Honda Civic. It has the Ontario licence plate CSSM464.

Nicholas is described as a Black man who is about 5-foot-9 and 250 pounds, with black hair and brown eyes.

Anyone who may have information about this incident, or the location of Nicholas are being asked to contact detectives at 905-688-4111, extension 1009023.

Crime Stoppers offers cash rewards to people who contact the program with information which leads to an arrest.

#Niagara and #Hamilton residents please be on the look out for this male. He is considered Armed and Dangerous. Please call your police if you see him. @HamiltonPolice https://t.co/9auAi2JsG5