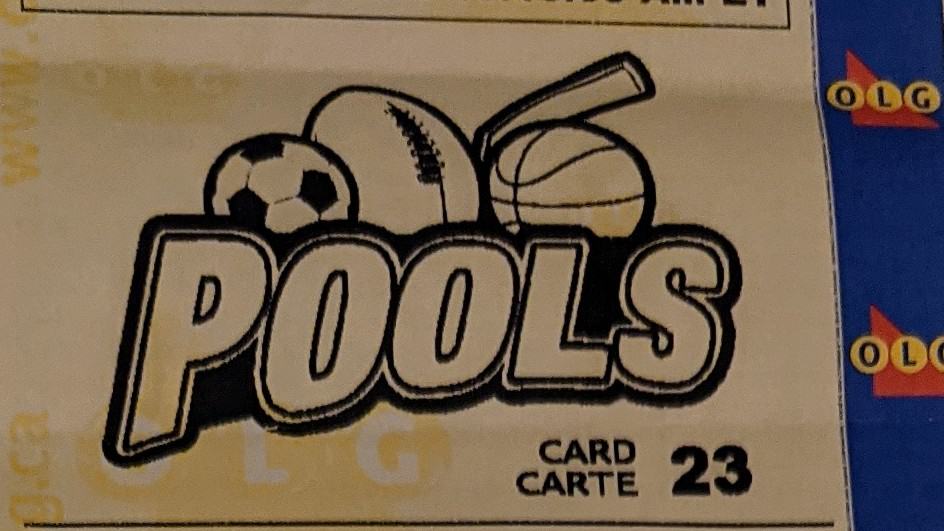 A Hamilton man says he was "shocked" and in "disbelief" after winning his Football Pools ticket from OLG.

A Hamilton man says he was “shocked” and in “disbelief” after winning his Football Pools ticket from OLG.

“Pools is my favourite game to play,” he shared while at the OLG Prize Centre in Toronto to pick up his winnings.

The salesman says he was thrilled when he discovered his big win.

“I was shocked when I checked my ticket and the winning amount came up,” Farrauto said. “I spent the next few days in disbelief.” 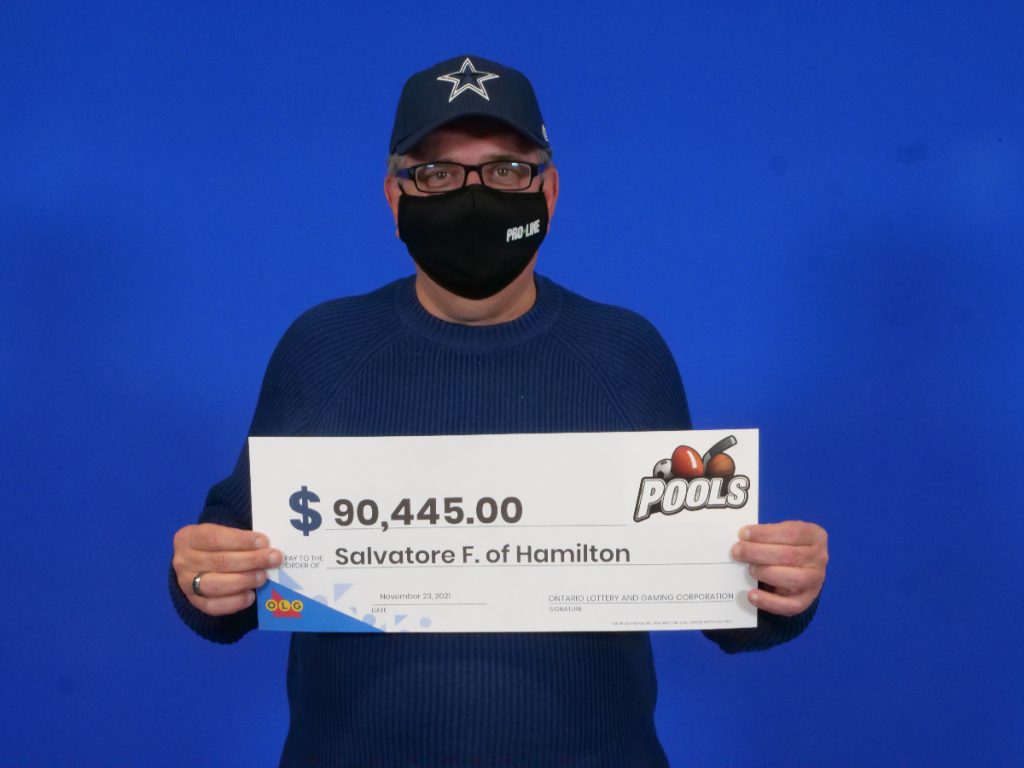 Farrauto plans to surprise his family by showing up with his cheque in his hands.

“It’s hard to share news that I don’t believe myself,” he added.

Salvatore says he will share his win with family, go on vacation, and save the rest of his winnings.

“This is absolutely thrilling. I never imagined this would happen and I am so happy it has,” he concluded.

The winning ticket was purchased at Mac’s on Garth Street in Hamilton.