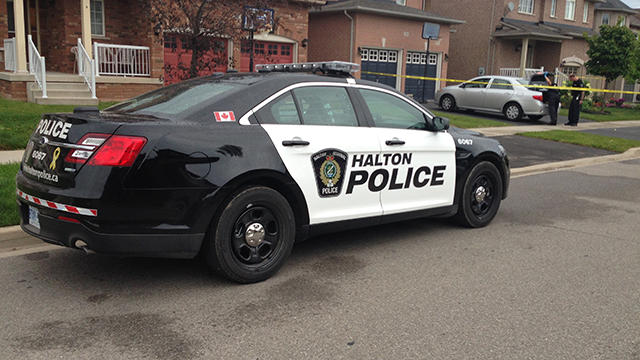 A man wanted in a Burlington shooting Thursday evening has been identified by Halton Police.

Police have issued a warrant for the arrest of David Ryan Lavoie, 37, of Hamilton.

Lavoie is wanted for attempted murder after a shooting in the area of Maple Crossing Boulevard shortly after 6 p.m. early yesterday evening.

The victim of the shooting, who police say knows Lavoie, was transported to hospital and is currently in stable condition.

Lavoie is identified as a white bald male with a short, stubbly beard and is five-foot-10 with a muscular build. He was last seen wearing a black t-shirt, possibly a tank top, with grey pants.

Residents are asked not to approach Lavoie if they see him and instead call police immediately.

A police presence is expected at the scene in the Maple Crossing Boulevard area today.

Anyone with information regarding this incident who has not already spoken with police is asked to contact the 3 District Criminal Investigations Bureau at 905-825-4777, ext. 2316.

Anyone with surveillance or dash cam footage in the area of Maple Crossing Boulevard and Maple Avenue between the hours of 5:30 to 7:30 pm on September 9 is also asked to contact police.

Tips can also be submitted anonymously to Crime Stoppers at 1-800-222-8477 (TIPS) or via the web at www.haltoncrimestoppers.ca. 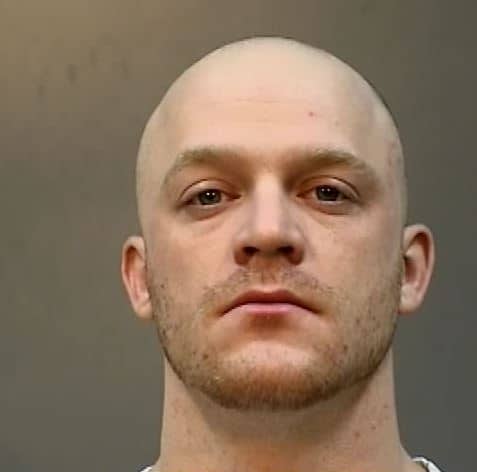 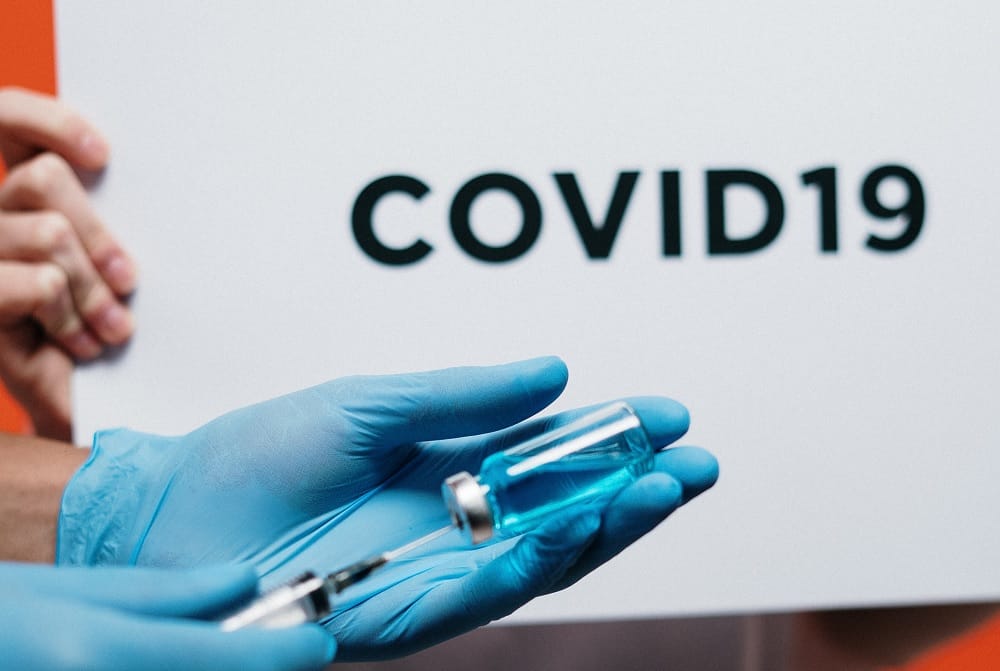