Hamilton man gets 5 years in stabbing death of Brock Beck 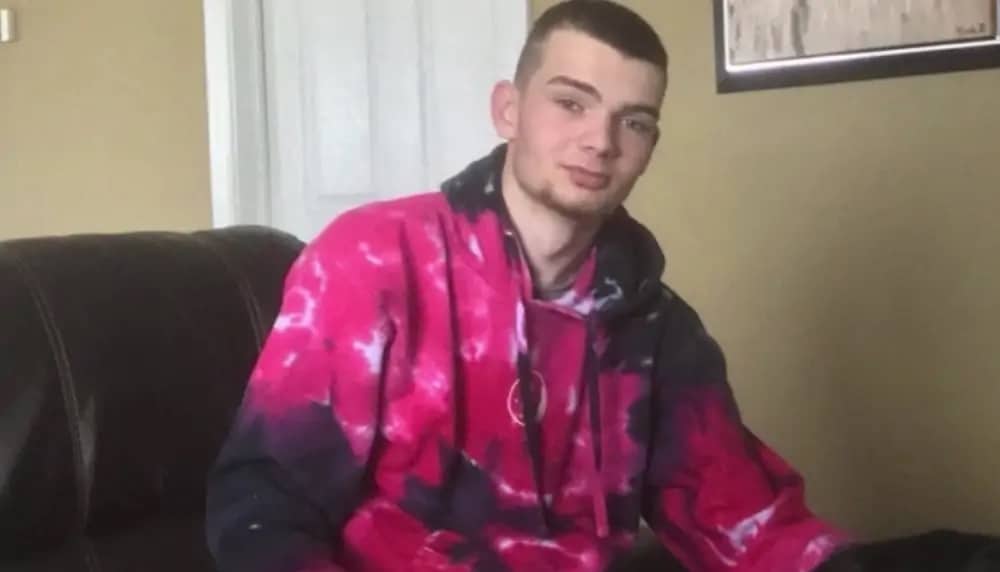 Thomas Vasquez, 23, had pleaded guilty to manslaughter in connection with the death of Beck early on July 26, 2020. Following a confrontation after a house party, police found Beck in a driveway with stab wounds and he died after being rushed to a hospital. The tragedy was described by Hamilton Police Service investigators described as a “road rage incident gone bad.”

The killing made the news in both the United States and United Kingdom. Beck’s father, Barry Beck, was a prominent National Hockey League defenceman in the late 1970s and and ’80s with the Colorado Rockies, New York Rangers and Los Angeles Kings.

Vasquez was one of four young men initially charged with second-degree murder in late November of 2020. The Crown declined to prosecute two of the men. Another, 19-year-old Petar Kunic of Stoney Creek, pleaded guilty to a lesser charge of assault causing bodily harm, according to multiple reports.

Vazquez spent time in a detention centre that was under COVID-19 protocols, including lockdowns, before his case went to trial. That time was applied to his sentence, so he will still have about three years and eight months on his term.

Most manslaughter sentences in Canada range from four years to 15 years. There is only a minimum sentence provision when a gun was used to cause the victim’s death.