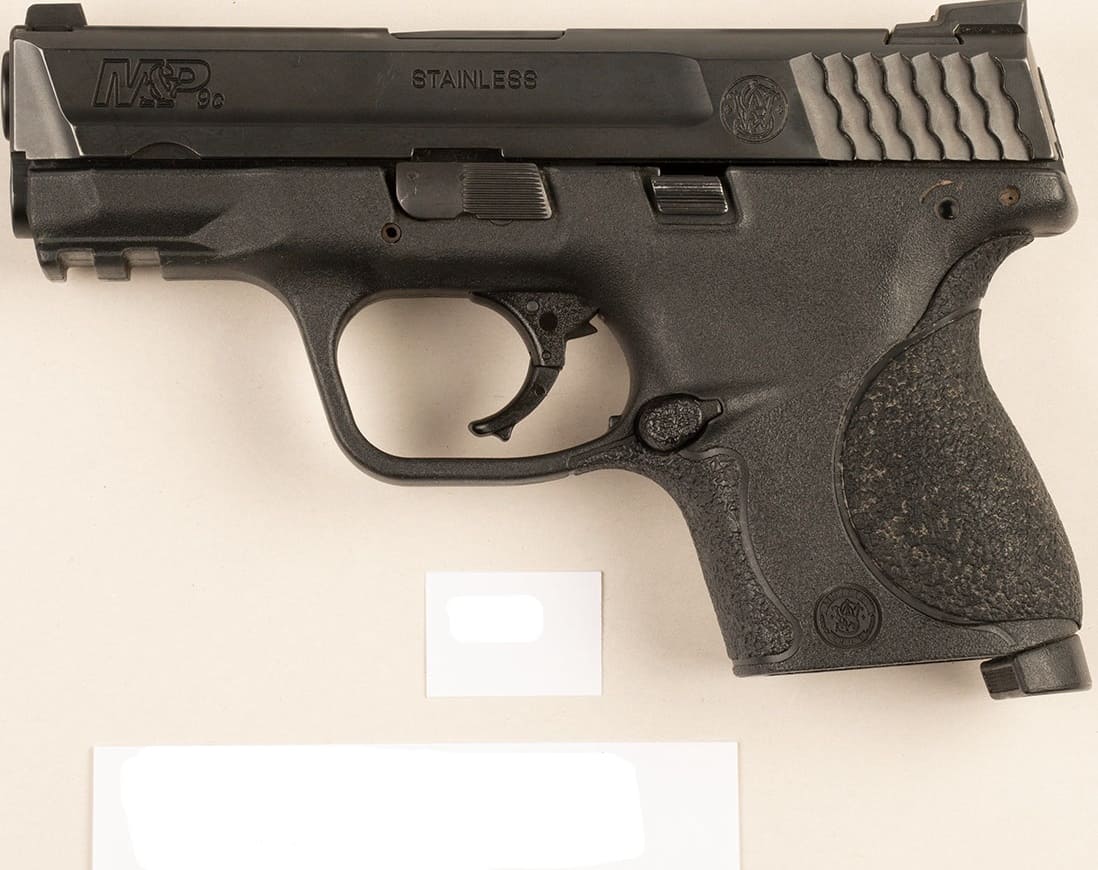 Police have laid eight firearm and drug-related charges against a Hamilton man after finding a loaded gun, cocaine and other drugs during a traffic stop in Mississauga.

Peel Regional Police say officers were making an early morning traffic stop on Sunday in the area of Hurontario St. and Dundas St. in Mississauga.

While searching the vehicle officers located an undisclosed quantity of cocaine, fentanyl and promethazine, which is a prescription antihistamine used for the treatment of allergic conditions, nausea, vomiting and motion sickness.

Ameer Azimulla, 22, of Hamilton, has been charged with eight offences including:

Police say Azimulla appeared at the Ontario Court of Justice in Brampton on Monday.

According to Drugbank.com, promethazine is an antihistamine used for the treatment of allergic conditions, nausea, vomiting and motion sickness.