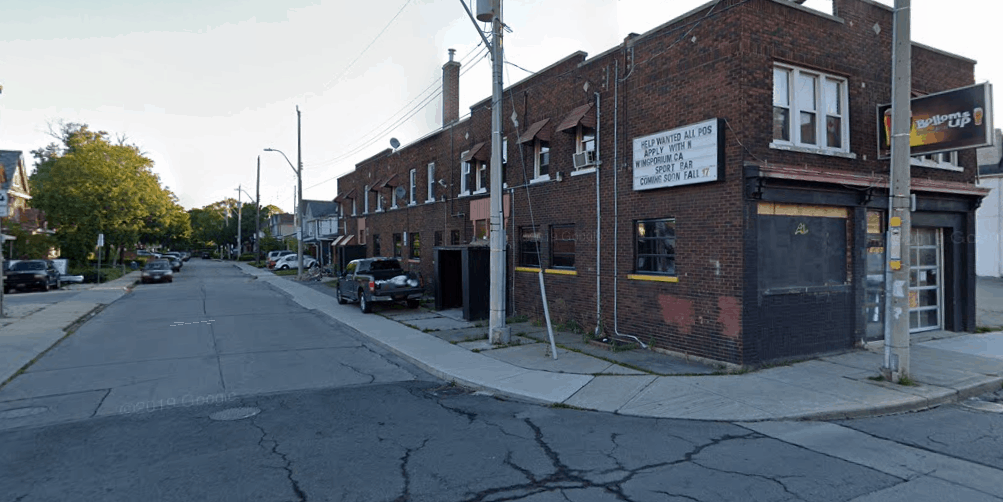 A man believed to be in his 50s was pronounced dead at the Hamilton General Hospital after he was found unconscious on the second-floor hallway of 737 Barton St. East.

“Witnesses report a verbal altercation that occurred inside the building prior to the discovery of the male victim by other tenants of the premises,” said HPS.

Investigators did not provide suspect details, nor did they identify the deceased. 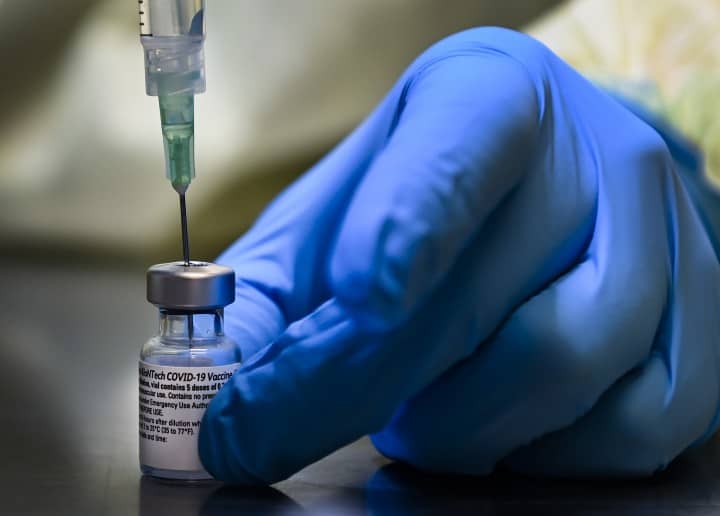