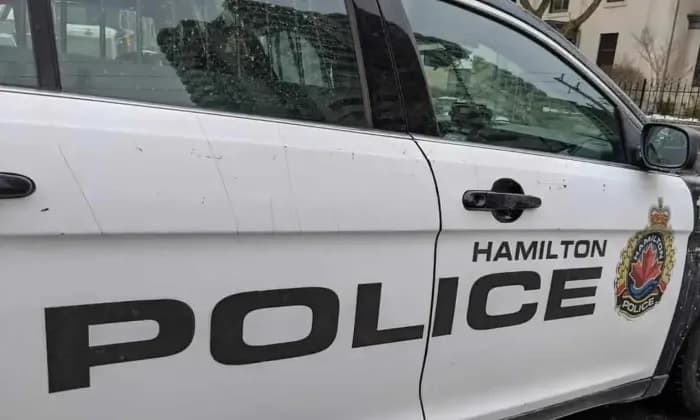 Police in Hamilton have confirmed that a 31-year-old man died Wednesday after his vehicle crashed on the Kenilworth access road.

The identity of the man was not released. Multiple reports say he was on his way to work shortly after 7 a.m. and travelling eastbound — down Hamilton Mountain — when his 2017 GMC Sierra motor vehicle left the road and struck a fence, causing the vehicle to tip. The man was pronounced dead at the scene.

The eastern legs of both the Kenilworth and Sherman Accesses were both closed throughout the day due to the crash.

Hamilton Police Service says it is not yet known if the driver experienced “a medical event or if speed and/or alcohol were factors in this collision.”

Anyone with information that might Hamilton police with the investigation into this collision, should contact the Collision Reconstruction Unit at 905-546-4753 or 905-546-4755.