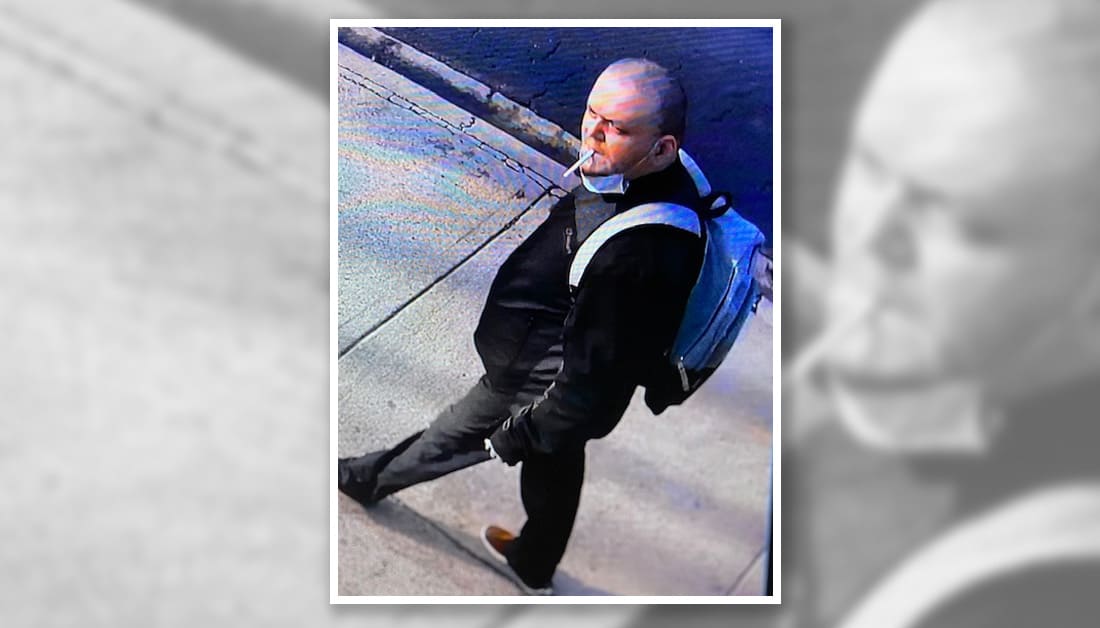 The Hamilton Police Service announced Friday (Apr. 30) it arrested a 37-year-old Hamilton man in connection with a robbery at a fast-food restaurant in the area of Centre Mall.

Pedro Valentim was arrested after police executed a search warrant at his home.

He is facing charges of Robbery with a Firearm, Disguise with Intent, and Fail to Comply Probation x2.

On Wednesday (April 28), police released the image of the suspect say entered a fast-food restaurant at around 6:30 p.m. and robbed it.

No one was injured during the robbery and the suspect fled on foot along Barton St East.