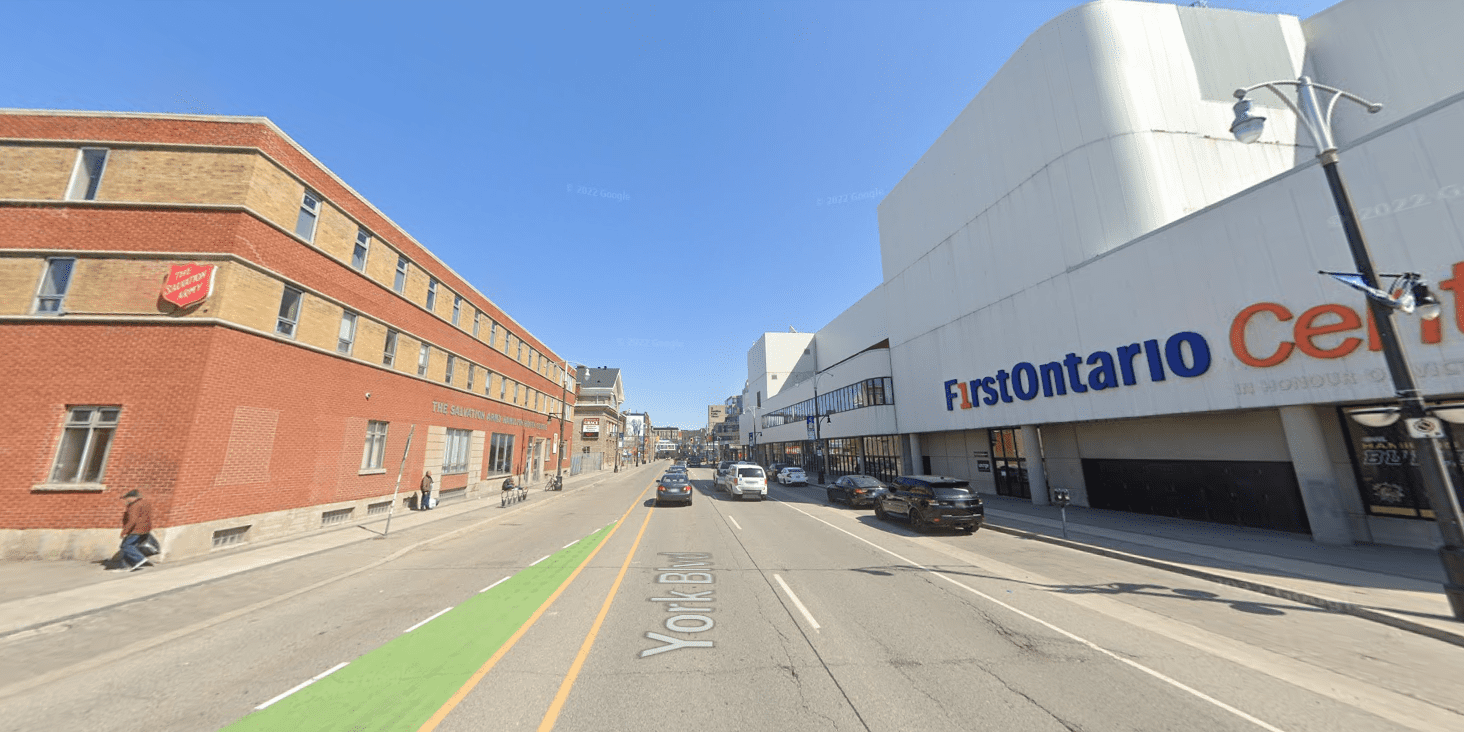 A 39-year-old Hamilton is facing several charges related to a string of stabbing incidents on Tuesday and Wednesday in the lower parts of the city.

A 39-year-old Hamilton is facing several charges related to a string of stabbing incidents on Tuesday and Wednesday in the lower city.

The first happened just before 1:30 p.m. on Tuesday. Police received calls regarding a man with a machete in the area of Robert and Catharine St. — near the corner of John and Cannon. When police arrived, they found a 43-year-old Hamilton man who was struck with the machete. He suffered “life-altering injuries” and remains in hospital.

The following day at around 5:15 p.m., police responded to the area of York Blvd. and Main St. after a 67-year-old Hamilton man had been stabbed while trying to break up a fight between two males unknown to him. The suspect fled, and the victim was transported to hospital where he underwent several procedures. He remains in hospital in non-life threatening condition, according to police.

30-minutes later, at around At 5:46 p.m. on Wednesday, police say a 33-year-old Hamilton man was located after being stabbed in the abdomen. The victim, who did not cooperate with police, was transported to hospital and treated for his injuries.

“Despite the victim being uncooperative, police determined that the victim was stabbed approximately 45 minutes prior in a nearby parking lot by the same suspect,” said Hamilton Police.

Police say the weapons involved in the incidents have been recovered.

Police are also investigating a fourth stabbing which occurred on the Jackson Square rooftop between the hours of 2:30 p.m. and 3 p.m. on Wednesday. A 31-year-old Hamilton man was stabbed in the leg. Police say more charges may be laid.