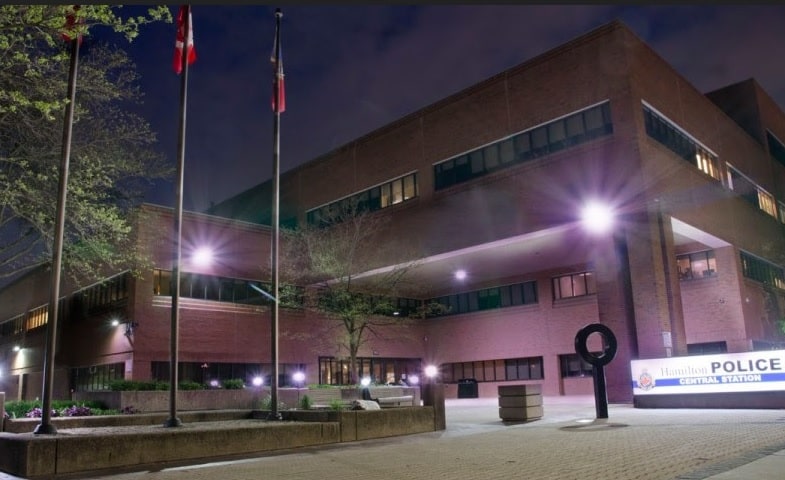 A 25-year-old man who allegedly threatened to “shoot up” the Hamilton Police Central Station has been charged with uttering a death threat.

On Monday, shortly after 9:05 a.m., Hamilton Police received notice of several posts on social media indicating the intent to “shoot up” Hamilton Police Central Station and the officers within. Detectives initiated an investigation and with the assistance of the technological crime Unit, identified the author of the post.

Hamilton Police have charged a 25-year-old Hamilton man after threats were made on social media.

Anthony Antoski-Southon, 25, of Hamilton, Ont., has been charged with uttering threats to cause death, failury to company with a release oder, and failure to comply with the terms of probation.

Anyone with information that they believe could assist Hamilton Police with this investigation may contact Division One, Criminal Investigation Bureau, Det.-Con. Ashley Cowley at 905-546-3818. Information can also be provided anonymous through Crime Stoppers at 1-800-222-8477 or online at crimestoppershamilton.com.