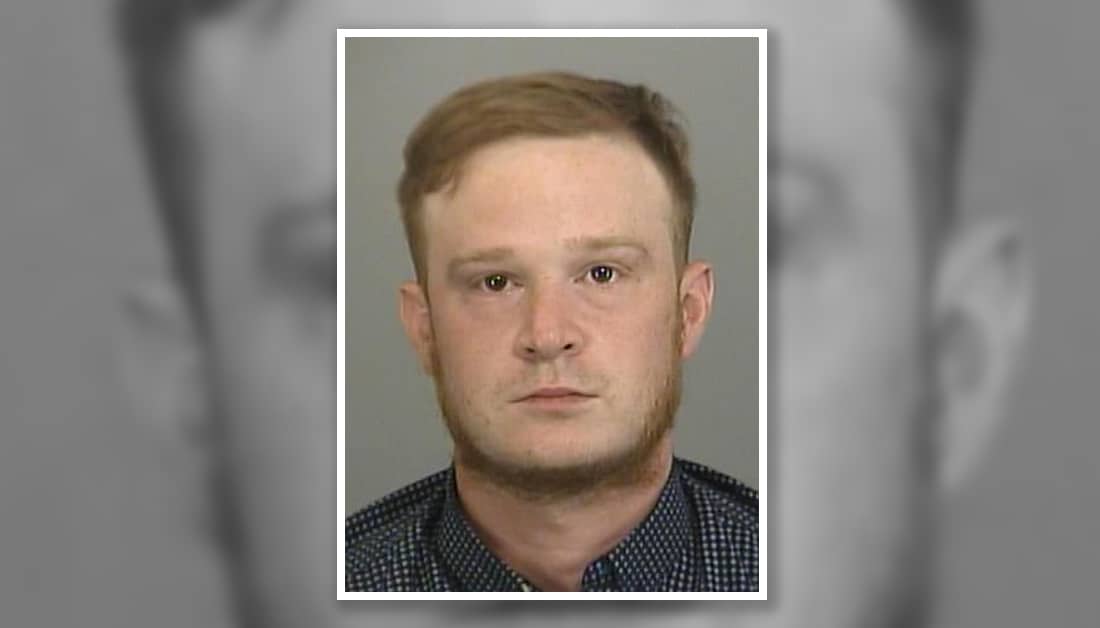 A 29-year-old Hamilton man is facing several charges in relation to a fraud investigation by Hamilton police.

Jacob Miranda is charged with two counts of Fraud over $5,000, one count of Fraud under $5,000, and failure to comply with his probation.

“Miranda is active on pro wrestling social media sites and uses his picture when conducted business but has been known to use multiple aliases,” said police, who believe there are more victims.