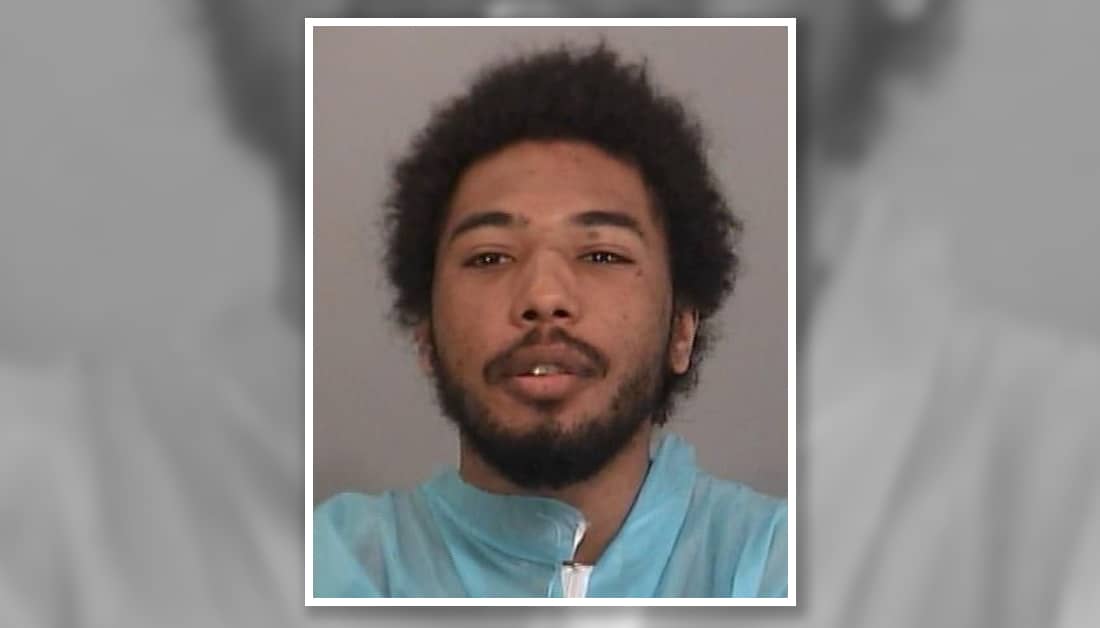 A 23-year-old Hamilton man is facing two charges of Uttering Threats and one charge of Sexual Assault in relation to incidents in the downtown core.

Police are attempting to identify and make contact with the two victims.

The male also allegedly approached an adult woman in “the downtown core” and sexually assaulted her.

The suspect and the female were not known to each other, according to police — who believe there are other victims.

Jheidohn Shakeed Serieaux was arrested and remained in police custody at the time this story was published.

He was also charged with failing to comply with his probation terms.

Anyone with information is asked to contact Detective Gina Azulay of the Hamilton Police Service Sexual Assault Unit at (905) 546-8958.