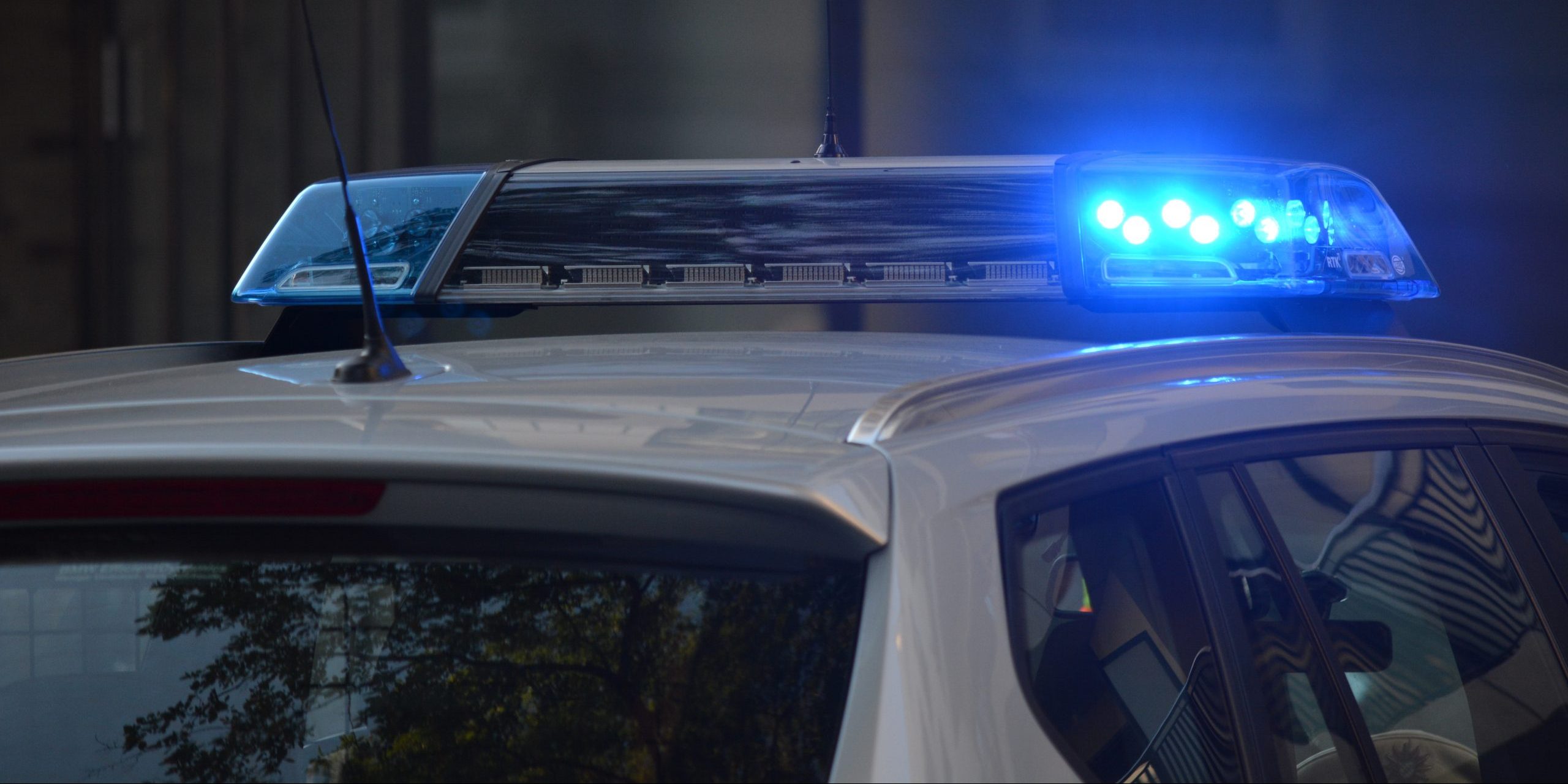 An 80-year-old Hamilton man was arrested and charged in connection to a violent sexual assault that took place in 1994 in Kingston. (Stock photo)

Kingston Police arrested an 80-year-old Hamilton man on Wednesday in connection to a sexual assault that took place in 1994.

Serson was 52 at the time of the incident.

He’s accused of forcing his way into the home of a 44-year-old woman living alone.

Police used DNA evidence to link Serson to the crime.

Serson was transported from Hamilton to Kingston on Wednesday and appeared in court the following day.

He remains in police custody.