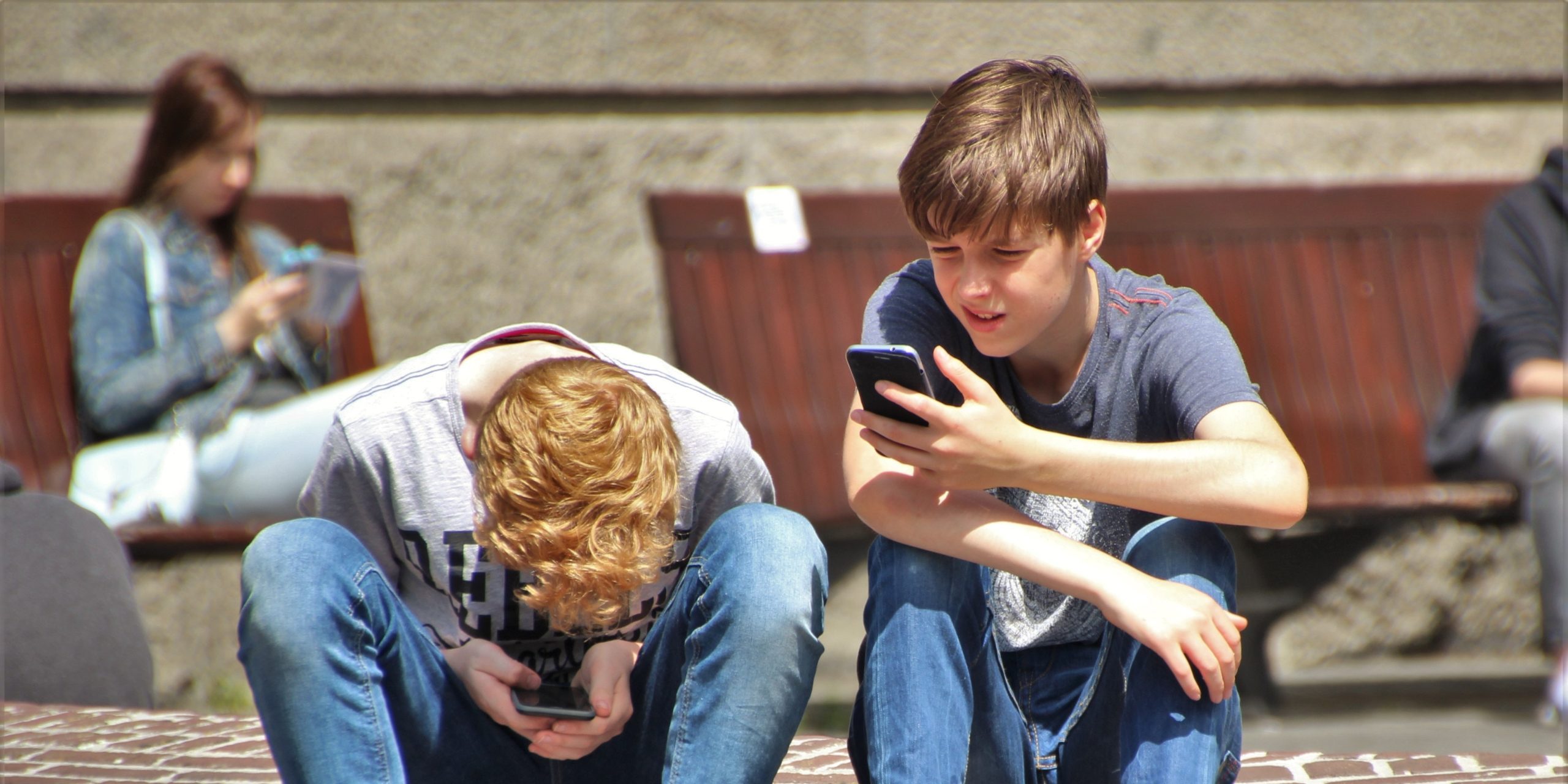 The City of Hamilton is moving forward with its five-year "Youth Strategy," as it looks to engage the city's youth between the ages of 14 and 29.

The City of Hamilton is moving forward with its “Youth Strategy,” as it looks to engage the city’s youth.

The five-year plan will be aimed at residents between the ages of 14 and 29. The City says it wants to “collaboratively address the pressing issues they face in Hamilton.”

The project has been in the works since 2018 and after pandemic-related delays, it was approved by City Council Wednesday (Mar. 30).

A key component of the youth engagement process involved the creation of Hamilton’s Youth Steering Committee, branded as HamOntYouth. There are currently 24 active members of the youth steering committee.

“Established to bring together youth who work, live and play in Hamilton, with the common goal to collaborate with City staff to identify projects, initiatives and opportunities to make Hamilton a more youth-friendly city,” according to an official media release for the City. 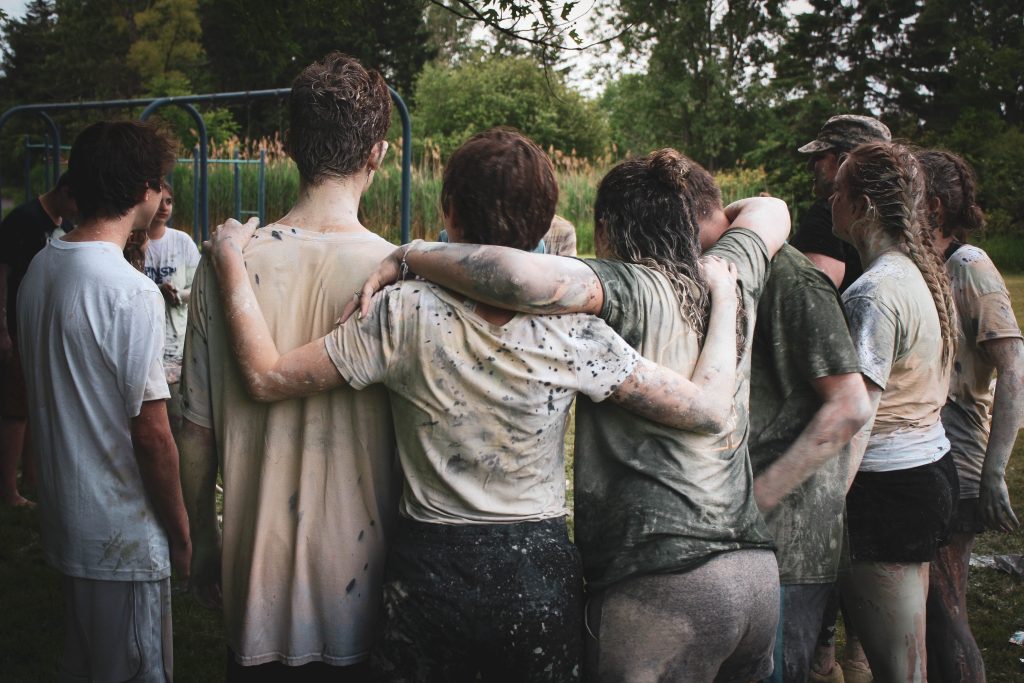 The City says the strategy was formed through hundreds of surveys completed by youth, parents, and agency partners.

“Through a combination of preliminary research, surveys, focus groups and discussions with the Youth Steering Committee, the strategy was developed to inform, guide and build awareness about Hamilton’s youth, while encompassing their voice as part of the process,” according to the City. “While there are similarities in the priorities that were identified during the 2018 and 2021 engagement, the order of importance shifted, and new priorities emerged.”

“Some of the next steps in the Youth Strategy will include the expansion of the Youth Steering Committee, building out agency partner and staff steering committees, developing an evaluation framework for the plan and conducting an annual report each year to determine how the strategy has progressed,” it continued.

Youth who would like to get involved are encouraged to join the conversation by following along on Instagram @HamOntYouth.