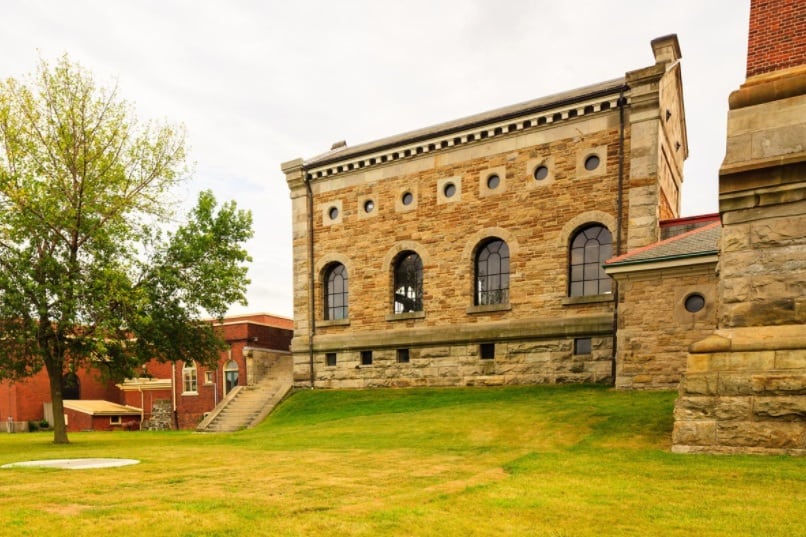 A pilot program that enables Hamilton Public Library cardholders to access the city’s museums for free has been extended until 2024.

City councillors on Wednesday (June 15) voted in favour of a report recommending the program’s extension.

The pilot, launched in February 2019, was designed to increase accessibility to the city’s museums and was very well received in its first year.

“Based on the limited data currently available on the profile of users of the library card and anecdotal visitor feedback, the pilot program successfully increased access to museum visitors for whom the price might otherwise have been a barrier.”

The early success prompted council to extend the pilot for another year in March 2020 with plans to carry out a more detailed analysis of the impact of the program on museum revenues and attendance.

Any thorough analysis was thwarted, however, by the onslaught of the COVID-19 pandemic and two years of museum closures and capacity limits.

The report in front of Hamilton’s General Issues Committee (GIC) on Wednesday noted these challenges and called on council to extend the program for another two years.

Staff presenting the report noted that as the program stands, it’s been very well received among residents and its extension could help Hamilton’s museums recover from the pandemic.

Councillors agreed and voted in favour of the recommendation at Wednesday’s meeting meaning the program will remain in place until March 25, 2024.