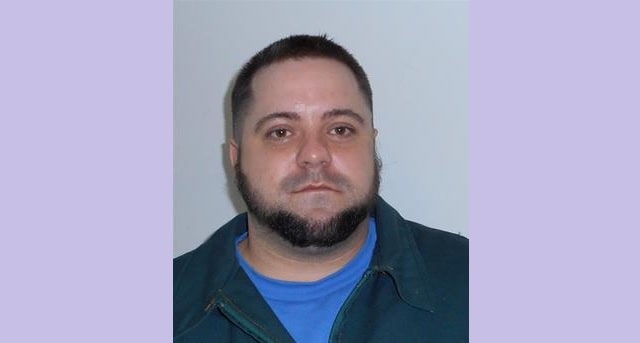 The public is being asked to help police track down a federal offender who is known to frequent Hamilton.

A Canada-wide warrant has been issued for Aaron Marshall, a 34-year-old described as a Caucasian male, as a result of his breach of statutory release. The Ontario Provincial Police ROPE squad says that Marshall is about five-foot-six and 266 pounds (167 cm / 121 kg) with black hair and hazel eyes, and usually has facial hair.

A release from the OPP did not state the nature of Marshall’s alleged breach. The Ontario Provincial Police ROPE squad adds that in addition to Hamilton, Marshall is also known to frequent the communities of Owen Sound and Walkerton, Ont., in Grey County.