Hamilton is more expensive to live in than Toronto, LA and Chicago: report 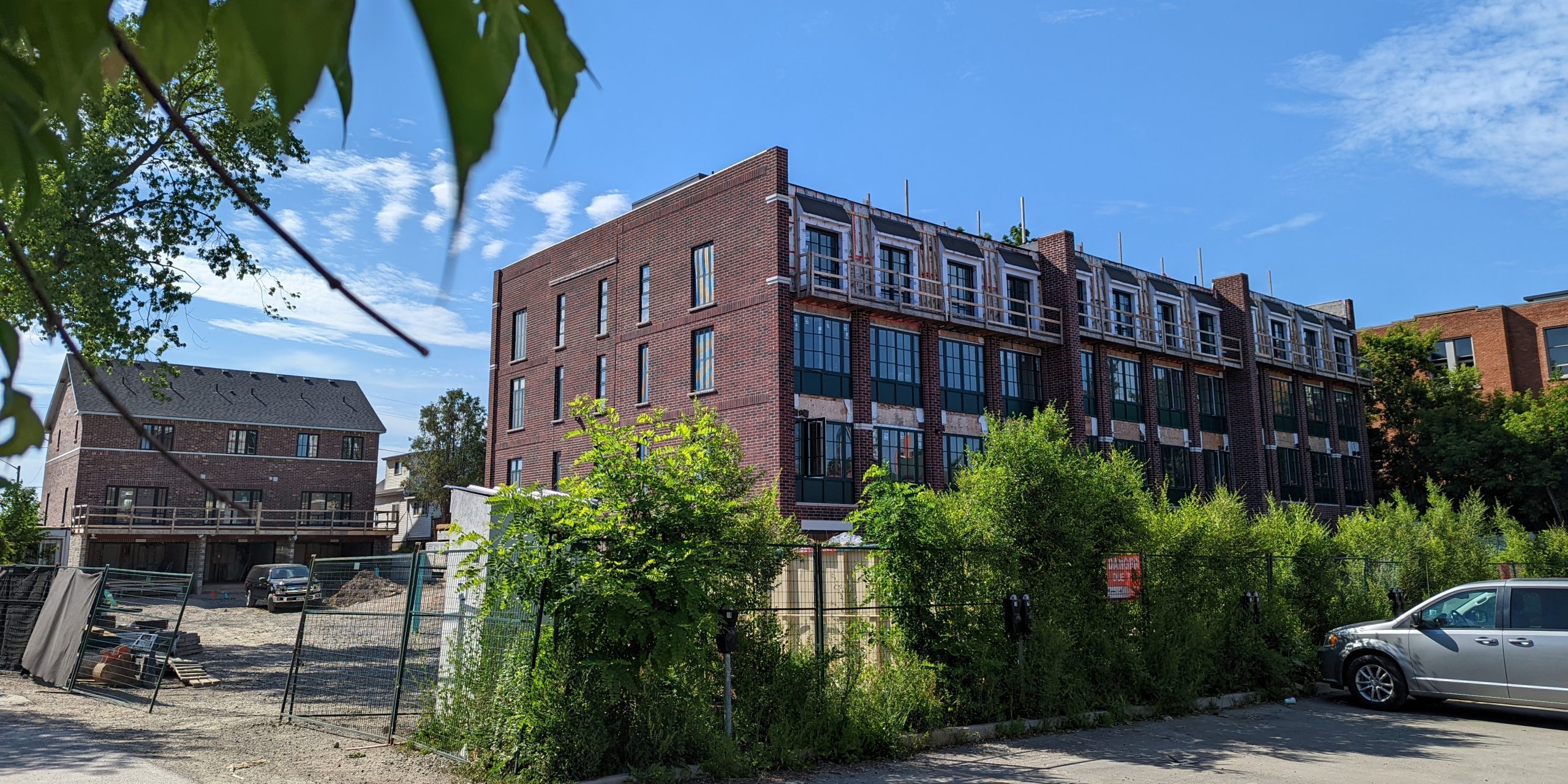 According to a new study, Hamilton is the fourth most expensive major North American city to live in when factoring in the cost of living and average income in the city.

If you’re finding it difficult to afford to live in Hamilton, maybe you could try Toronto, Los Angeles or Chicago?

According to a new study, Hamilton is the fourth most expensive major North American city to live in when factoring in the cost of living and average income in the city.

The study was conducted by Canadian insurance provider PolicyAdvisor and measured the cost of living based on eight expenses: one movie ticket, a restaurant meal, a bottle of water, a cappuccino, a gym membership, a monthly transit pass, a one-way transit ticket, and one month’s rent. 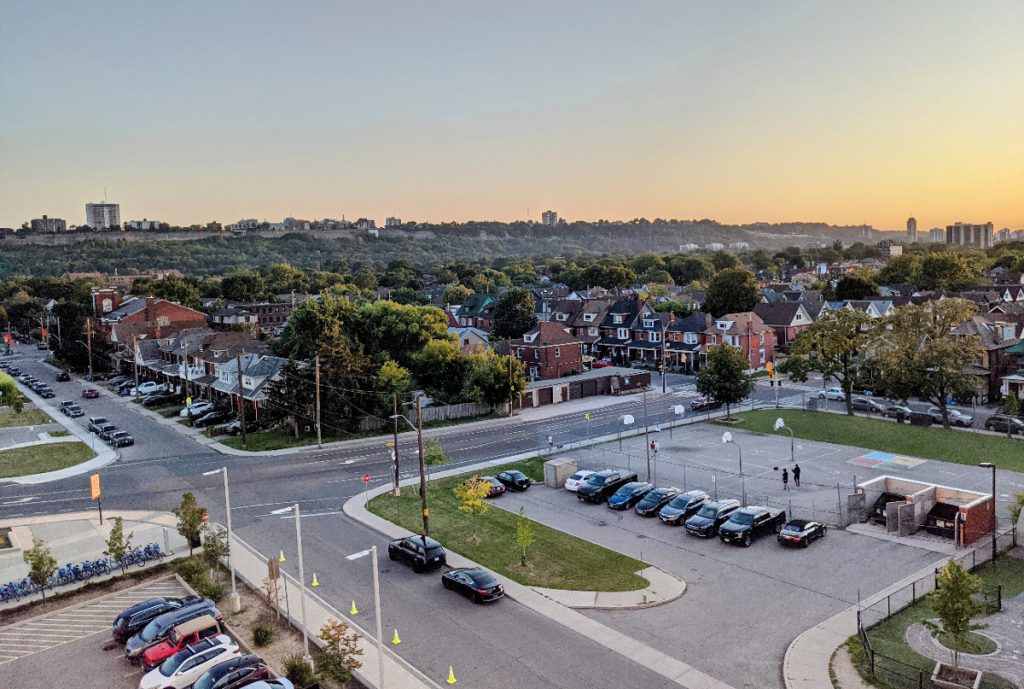 The combined cost of these items was calculated as a percentage of the average monthly salary to find out where to live most affordably, based on US dollars.

Hamilton ranked behind New York City, Mississauga, and Vancouver as the least affordable:

According to the study, the average person living in Hamilton spends nearly half (47 per cent) of their income on the listed expenses.

“Despite spending only an average of $13.90 for eating out and registering the sixth lowest cost of gym monthly membership ($34.3) after Phoenix, Arizona ($32) and Brampton ($31.5), the cost of transportation is still relatively high, with a monthly pass costing $85 — more than twice the cost of a monthly pass in San Antonio, Texas ($38),” reads the report.

The report may actually be underestimating how unaffordable it is. According to Rentals.ca, Hamilton’s average rent for all property types from January to May was $1,933.