Hamilton housing prices to ease more than the Canadian average 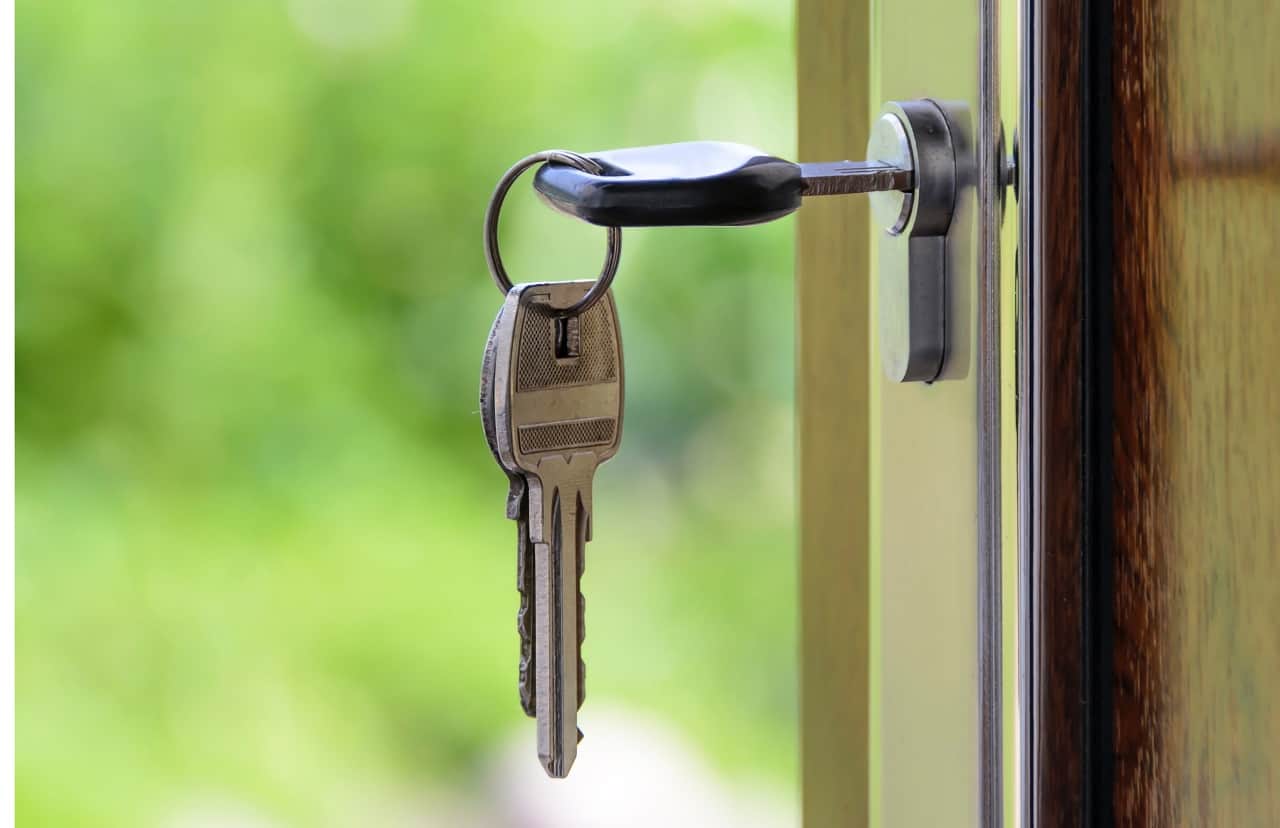 RE/MAX’s 2022 Fall Canadian Housing Market Outlook Report, published Wednesday, suggests there will be a 2.2-per-cent decline in the average residential sales price nationally through the end of the year. But a 4-per-cent decline is anticipated in Hamilton, where rising prices have contributed to a decline in total sales so far in ’22. Unit sales are projected to drop by 3 per cent.

Nationally, 23 out of 30 markets that RE/MAX studies are expected to see a decline.

The decline unit sales is not as large as neighbouring Niagara Region’s 36.7-per-cent drop, which is the third-largest of 30 major markets nationwide.

“Many regions are experiencing softer sales activity given recent interest rate hikes,” RE/MAX Canada president Christopher Alexander stated on Wednesday. “This provides some reprieve from the unprecedented demand and unsustainable price increases we’ve seen across Canada through 2021 and in early 2022… However, the current lull in the market is only temporary. Until housing supply increases, these ‘boom’ and ‘bust’ cycles will likely be a recurring event.”

In comparison to Hamilton, neighbouring Burlington, Ont., has had a higher average price increase of 21.5%. Its sale price and unit sales estimates are also expected to have slightly steeped drop (5.0 and 4.0 per cent respectively).

Hamilton, by any credible measure, has high housing costs relative to average income levels. Ratehub.ca said last week that a family would have to earn $167,500 annually to afford a house in Hamilton. That was about 6 per cent lower than it was at the end of June.

The Smart Prosperity Institute also forecast in mid-August that Hamilton will need a net increase of 52,400 new housing units by 2031 to help abate a provincewide housing shortage.

The City of Hamilton, over the last council term, has approved the building of some 20,000 residential units. Ward 8 Coun. John-Paul Danko suggested the city is on pace to hit that 2031 target, pending the building and development industries completing work that has received approvals.

This term, more than 20000 residential housing units have been approved: >5K/yr.#HamOnt is already on pace for 50K units in the next 10 years, 30% more than required in the growth plan.

To reduce the cost of housing, we need developers to actually build units already approved! pic.twitter.com/PbsgIT9Ho0

“Timing the market for short-term investment is extremely difficult and rarely successful. But as a long-term investment, the Canadian housing market continues to yield solid returns.”

The full report is available at blog.remax.ca.