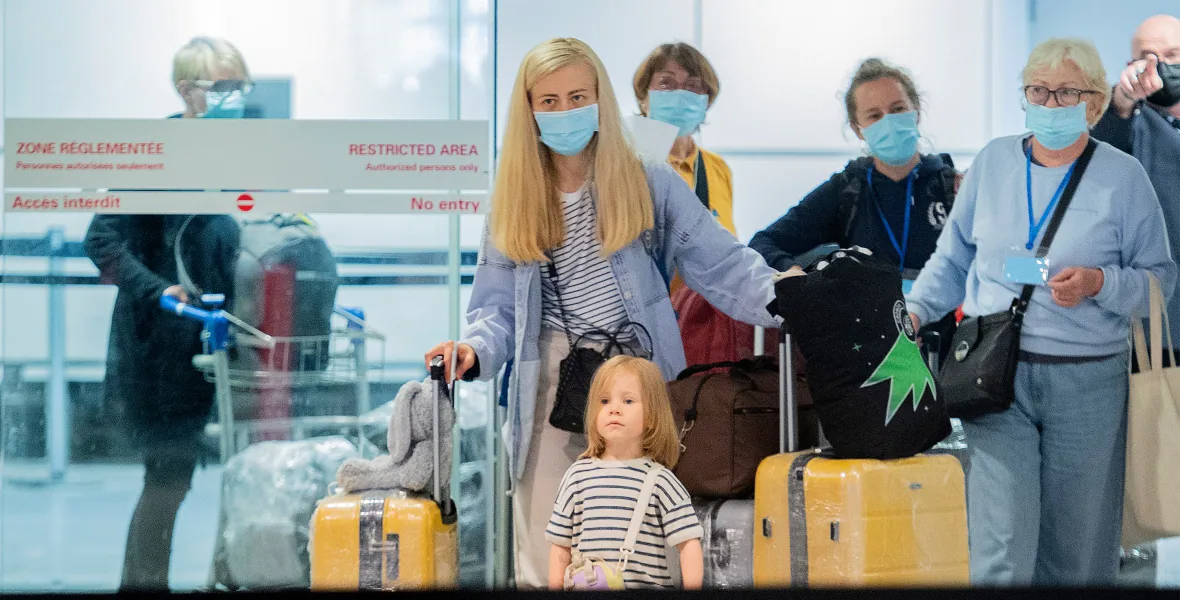 The Oakville Community Foundation has granted $12,500 to help Ukrainian newcomers as they arrive in Canada and settle in Halton. CANADIAN PRESS PHOTO

After the success of the first one, the City of Hamilton has scheduled another Ukrainian Welcome and Information event for this month.

Last month, the city partnered with the Hamilton chapter of the Ukrainian Canada Congress to host 70 newcomers and host families who were provided with a one-stop location for information and services, including health and mental health supports, access to social insurance numbers and health cards, income support, support with housing intake and matching, education and child care, jobs and language development, and COVID-19 vaccinations.

“Our community gives our warmest welcome to these individuals and our gratitude to the host families and the Ukrainian community who have opened their homes and made tireless efforts to assist those fleeing war,” said Mayor Fred Eisenberger. 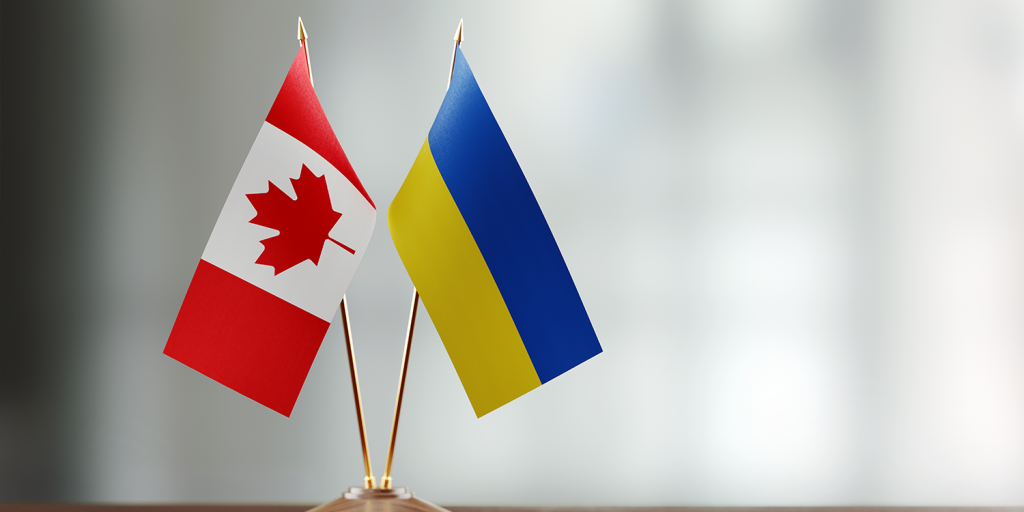 On Feb. 24, 2022, Russia invaded Ukraine in a major escalation of the Russo-Ukrainian War that began in 2014. The invasion caused Europe’s fastest-growing refugee crisis since World War II, with more than 7.4 million Ukrainians fleeing the country and a third of the population displaced.

Approximately 240,000 Canada-Ukraine Authorization for Emergency Travel applications have been received by the federal government, and approximately 112,000 have been processed.

Hamilton has said it could support up to 2,000 refugees from Ukraine.