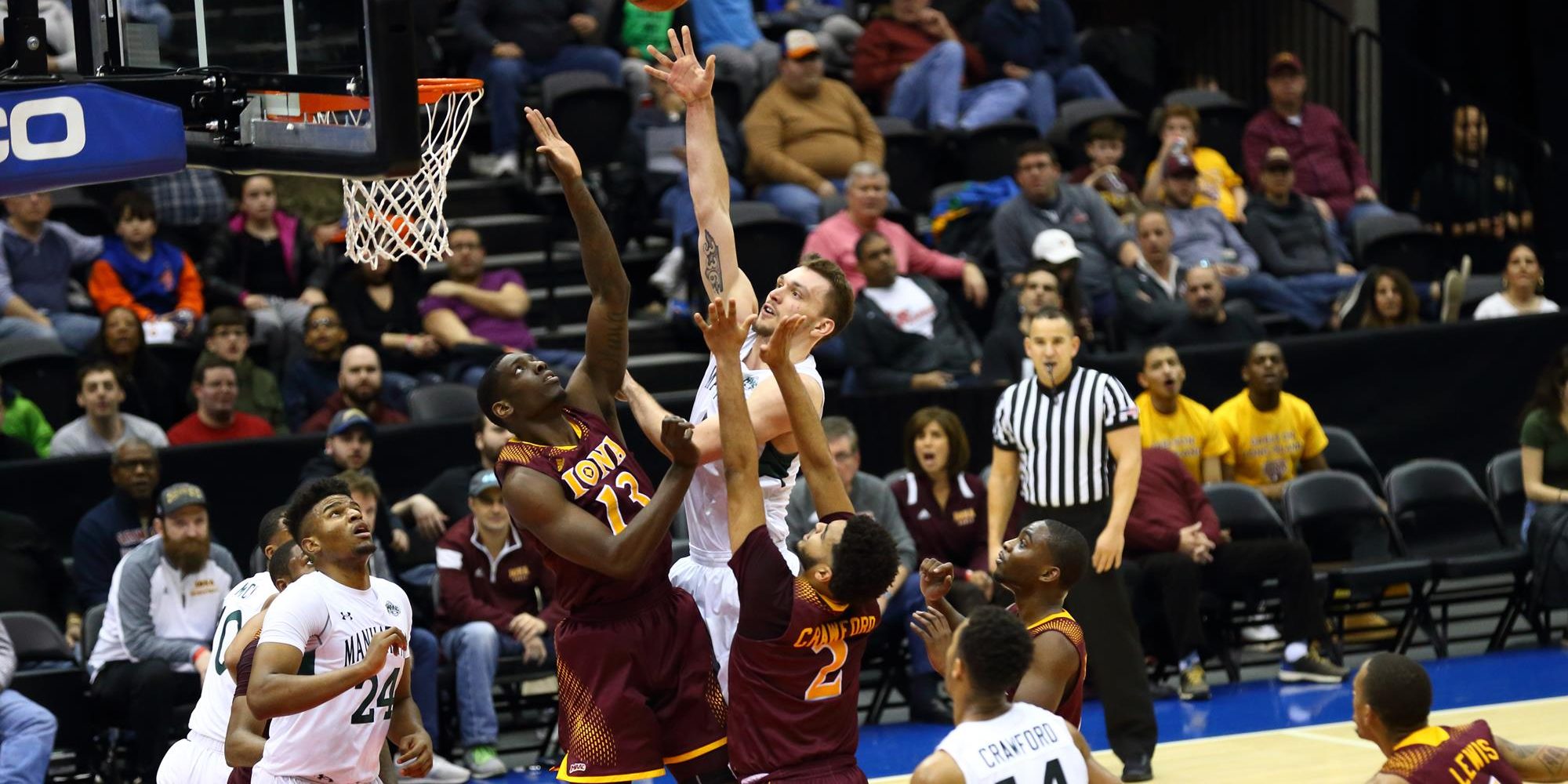 The North Carolina native most recently played for U.D. Oliveirense of the Portugal-LPB. As a 24-game starter, Waterman averaged 14 points and seven rebounds while playing 26.9 minutes per game.

“Zane is an extremely smart pick and pop forward with the ability to make plays in high post situations,” said Honey Badgers general manager Jermaine Anderson. “His ability to shoot will allow us to space the floor a lot better and he is a solid rebounder. More importantly, Zane is fully committed to helping us achieve our goals this season.”

Waterman played for Manhattan College at the NCAA level and was named to the All-Metro Atlantic Athletic Conference third-team as a junior. He averaged 10.4 points and 5.4 rebounds in college.

The Honey Badgers tip off the fourth CEBL season on May 25, when the expansion Montreal Alliance visit FirstOntario Centre.