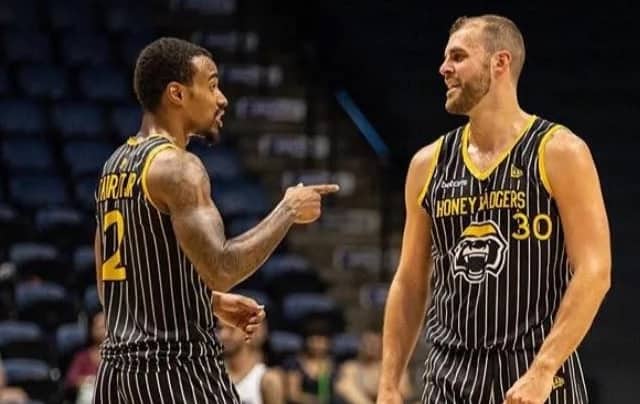 There are still some hoops to jump through before there can be fans in stands, but the Hamilton Honey Badgers and their Canadian Elite Basketball League have confirmed that their season will tip off later this month.

The third-season CEBL, said Wednesday it has the green light to play games in all four provinces where it operates. The Honey Badgers will open their schedule on road against the Edmonton Stingers on June 26 in the first game-of-the-week CBC Telecast. Their home opener at FirstOntario Centre is slated for July 3 against the Guelph Nighthawks.

“We are proud to demonstrate how sport can safely resume and lead the industry back to play,” CEBL commissioner and CEO Mike Morreale said in a media release. “We expect to be among the first Canadian leagues to welcome fans back to our venues in the coming months.”

The Honey Badgers stated in February that all season tickets, season ticket deposits, and flex packs that have been purchased for 2021 are automatically being deferred until the 2022 season. If games are opened to spectators, ticket holders use tickets from their ’22 packages.

NEWS: We've been in Full Go Mode for a while, but now it's officially official